NHS is planning to impose its sugar tax in hospital’ cafes and other health centre around the UK in an attempt to contribute into growing obesity. 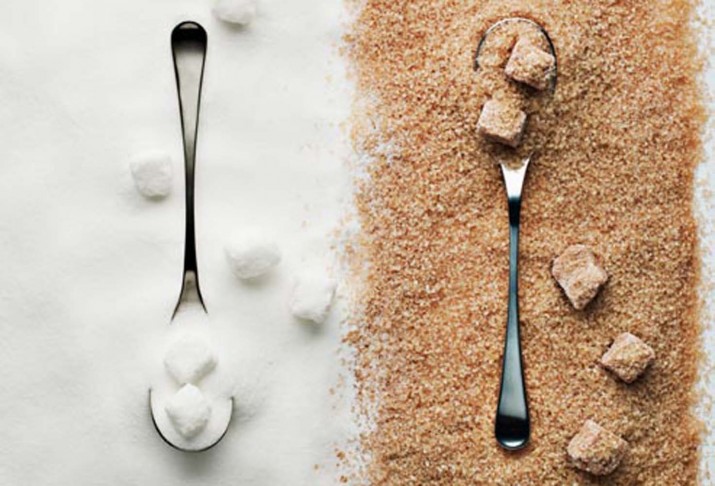 NHS is planning to impose its sugar tax in hospital’ cafes and other health centre around the UK in an attempt to contribute into growing obesity.

Simon Stevens, chief executive of the NHS, told the Guardian that it was his proposal, aimed to be put into action sometime during 2020.

The tax will only apply to sugary drinks, as expected, which can raise £20m-£40m a year.

However, the central aim of the proposal is to discourage staff and patients from buying sugary drinks, for more and more research shows the negative health effects of sugar.

Initially, the prime minister, D.Cameron opposed a sugar tax, he has since changed his mind and is willing to drop his opposition, the number 10 said previously, during which a Public Health Report recommended a 10% to 20% sugar tax.

The government advises no more than 25grams of sugar a day; however, the appropriate level advised by scientists is closer to a few teaspoons a week.