A VICTIM WHO was stabbed to death just days after Christmas in North London, has been identified as a medic. 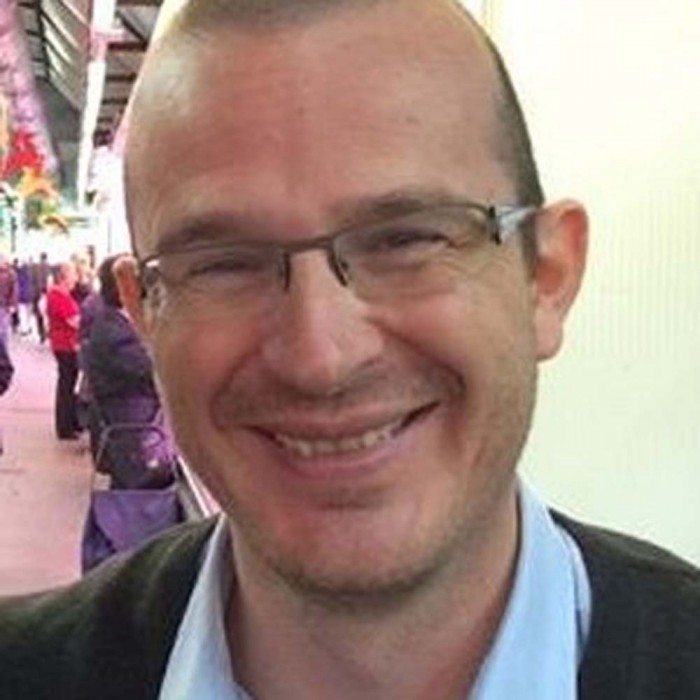 A VICTIM WHO was stabbed to death just days after Christmas in North London, has been identified as a medic.

Named as Dr Jeroen Ensink,  he was a lecturer at the London School of Hygiene and Tropical Medicine. The 41-year-old was found with stab wounds following an incident in Hilldrop Crescent, Islington, North London, on December 28.

He was pronounced dead at the scene shortly after 1.50pm. Work colleagues paid tribute to the “popular” public health lecturer, saying he will be “greatly missed”.

Professor Peter Piot, director of the London School of Hygiene and Tropical Medicine, commented and said: “We are deeply shocked and saddened by the death of Jeroen Ensink.

“Jeroen was passionately committed to a simple cause: improving access to water and sanitation in countries where children continue to die needlessly due to the lack of these basic services.”

He had joined the school almost a decade ago, and at the time of his death he was leading a large study in the Democratic Republic of Congo, to understand how improvements in water supply could be controlled and prevent cholera outbreaks.

Prof Piot continued by saying: “He was a natural educator and immensely popular with students in whom he invested much time and energy; he provided support and inspiration in equal measure and many of his students are now successful researchers and public health professionals in their own right.

“Jeroen will be greatly missed by all the staff and students who had the opportunity to know and work with him, and the legacy of his work will continue in Asia and Africa.

“Our deepest condolences go to his family and friends.”