Smoker’s cough sign of something much worse, say health experts

Smoker’ scough maybe sign of something much worse, scientists war. 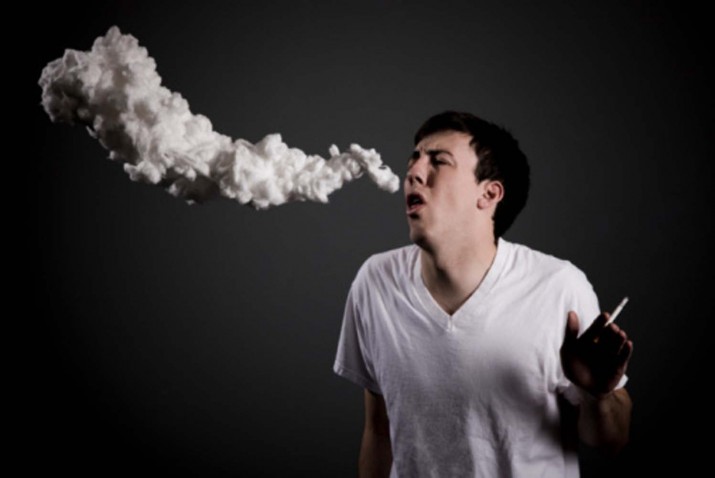 Smoker’ scough maybe sign of something much worse, scientists war.

Millions of Britons who smoke have been suffering from smokers’ cough, which is, in fact, ofter a sign of Chronic Obstructive Pilmonary Disease (COPD), an umbrella term used to describe lung conditions that are serious in nature., including Emphysema and bronchitis.

We have all heard a smoker dismissing the smoker’s cough as something not to worry about; in fact, it is joke when a smoker develops it: “You are officially a smoker.”

However, it can be a sign of something that is far more serious and needs early detection.

People with COPD are unable to do many things – climb stairs, running, gym and anything that requires the body to stretch beyond mere existing.

Smoking causes nine in 10 of all COPD cases, which is a preventable factor that has caused Public Health England to release a new short film featuring Olympian Iwan Thomas, whose mother has recently been diagnosed with a type of COPD.

“COPD is a serious lung disease and is not particularly well known… Yet it contributes to the deaths of almost 25,000 people a year…Nearly 90% of these COPD deaths are linked to smoking,” said Chief Medical Officer Professor Dame Sally Davies.

There is no cure for COPD, and, frankly, the concequences of smoking are not worth the habit, clearly.