THE BRITISH TURKISH Teachers Union has held their General Board meeting at the Yunus Emre Turkish Culture Centre in Central London. 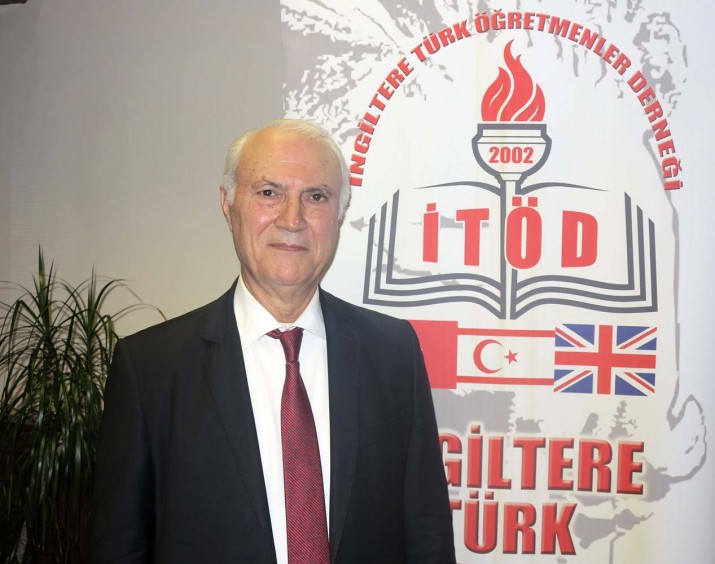 THE BRITISH TURKISH Teachers Union has held their General Board meeting at the Yunus Emre Turkish Culture Centre in Central London. The meeting analysed services and account reports and the selection of the new directory, the new governing and disciplinary board members also took place. Head of the Union Mansur Işıkbol will keep his position.

After the forming of the council with Muhsin Altay being chose as Head of Council, secretaries Hilal Bayraktar and Öykü Uman, Head of Union Mansur Işıkbol, discussed his works and position at the British Turkish Teachers Union since 2002.

He reminded attendees that they were working intently on the needs and requirements of new teachers and Işıkbol said: “Teaching is a career that requires being faithful and devotion. We will continue to be the voice of our fellow colleagues who are working hard and with all their effort whilst teaching within our community.”

He added: “We will also continue to give support and contribute to those teachers who prefer to meet under the roof of our union centre and work for the Turkish Language and Culture Schools formed by our Consortium. I would like to thank our very giving members who have supported our union without hesitation to this day.”

Turkey’s London Ambassador Education Councillor Vekili Necip Demirci  came from Turkey for the meeting and their were also teachers who are originally from North Cyprus which also have made important contributions with their careers to the Consortium.