FIVE MEN HAVE BEEN charged after they attempted to free convicts from police van outside Wood Green Crown Court, three of the of the men were Turkish and one shot by police in North London, earlier this week. 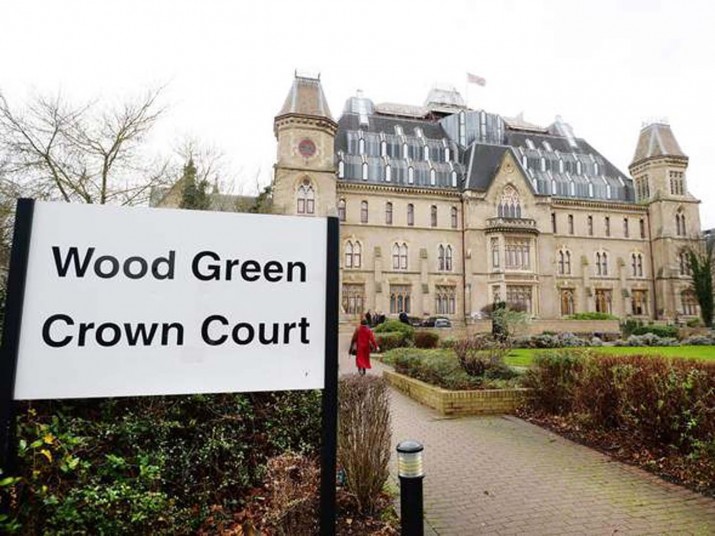 FIVE MEN HAVE BEEN charged after they attempted to free convicts from police van outside Wood Green Crown Court, three of the of the men were Turkish and one shot by police in North London, earlier this week.

One of the five, A 28-year-old from Tottenham was should dead in an “intelligence led” operation.

“Officers tried to resuscitate him,” said a Scaffolding worker who witnessed the scene.

The two convicts –Izzet and Amoyaw-GYamfi- were sentenced to 14 years in prison for an attempted professional hit in October.

The other surviving suspects will appear in custody at the Highbury corner magistrates today.

A Met Police officer was suspended over the shooting of Jermaine Baker, as the IPCC (The independent police complaints commission) launched an investigation.

“It is only through establishing the full facts, as quickly as possible, as to what took place that day that the best interests of justice,” said Met’s Deputy Assistant Commissioner Perry Terry (according to the BBC).

IPCC, Independent Police Complains Commission said its investigation was continuing to investigate and is carrying it out as an homicide inquiry.