MILLION POUND HOME owners in the UK are to pay higher taxes for their homes after the prices of properties have dropped, particularly for rich home owners in London, research has found. 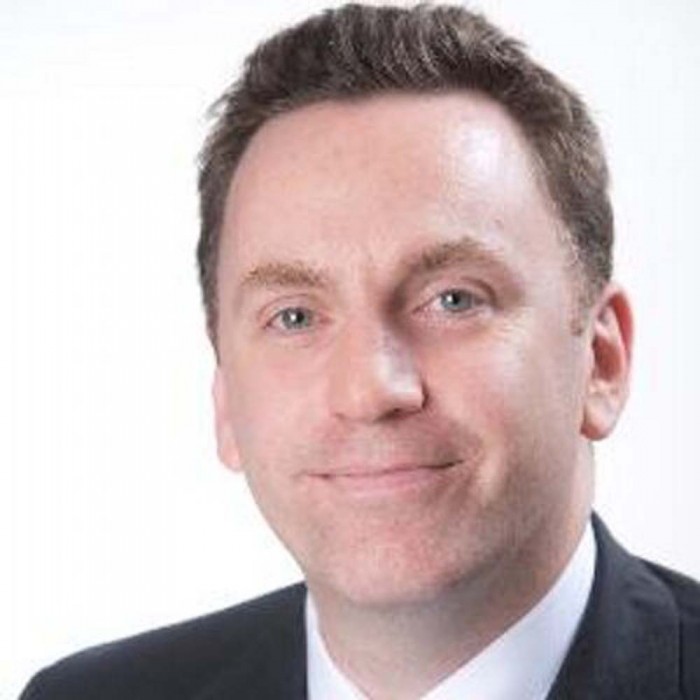 MILLION POUND HOME owners in the UK are to pay higher taxes for their homes after the prices of properties have dropped, particularly for rich home owners in London, research has found.

One of England’s most biggest property firms, Knight Frank has released a report on the recent statistics. According to the report, in the last six years luxury homes the lowest rise has been because of tax policies.

Head of London Residential Research for Knight Frank, Tom Bill explained that the research they have carried out shows that despite the works for the last year sellers are still putting their houses on the market for sell at a high price. He said: “Despite this in the property index for Central London, the rise of 0.9 per cent is still the lowest since October, 2009.”

WHY HAVE PROPERTY PRICES FALLEN?

Looking at the research results the area which has decreased the most in value with 5.6 per cent is Knightsbridge. London’s most lavish areas such as Notting Hill, Chelsea and Belgravia have also experienced a decrease causing concern among investors.

Some areas in London  showed increases in property prices. City of London and Islington saw a rise of 5.9 per cent. In the last year prices of properties may have increased but applications made to the governments right-to-buy scheme has fallen and slowed down because many people are unable to pay the costs.

Home owners who are buying a second home or renting the second bought home for extra income will also see a rise in the stamp tax for those properties. Knight Frank professionals said that this would cause more uncertainty in the property sector in London.