A TURKISH MAN will face prison after he was arrested for slashing the tyre’s of 38 vehicles in Stoke Newington, Stamford Hill on Sunday 15 November. 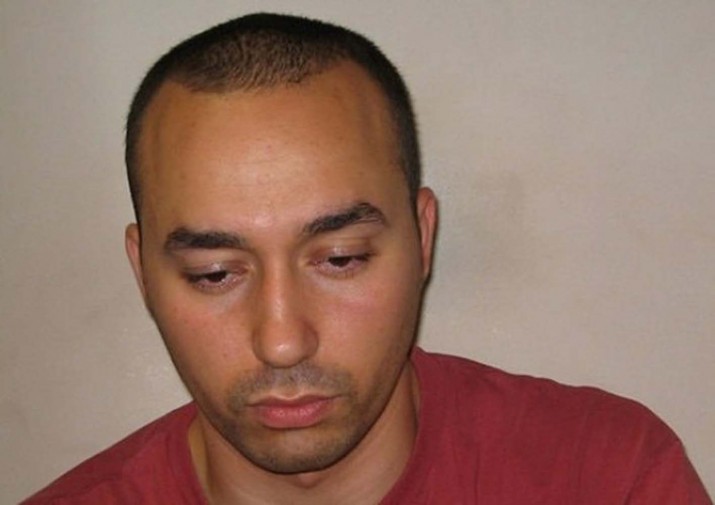 A TURKISH MAN will face prison after he was arrested for slashing the tyre’s of 38 vehicles in Stoke Newington, Stamford Hill on Sunday 15 November.

Hüseyin Seyfi aged 29, was seen slashing the tyre’s of two parked vehicles on Darenth Road, Stoke Newington. Police officers followed Mr Seyfi to his home in Atherton Road, Ilford where he was arrested.

The vandalism was made in an area where the community is mainly Jewish, this caused officers to suspect whether it was a racial attack.

IT IS NOT A RELIGIOUS OR RACIAL ATTACK

Seyfi, who appeared at Snaresbook Crown Court was found guilty. Explaining the attack he said: “It wasn’t racial or a religious attack.” He accepted that the harm and damaged he caused to the residents vehicles were not done because of race or religion.

Detective Simon Johnston, speaking of the incident said: “Hüseyin Seyfi vandalised a total of 38 vehicles, causing up to £5,184 in damage costs.”

The other suspect arrested was released.