FORE STREET’S MAJOR refurbishment is finally complete after the A406 Fore Street Tunnel was completely restored with new equipment. 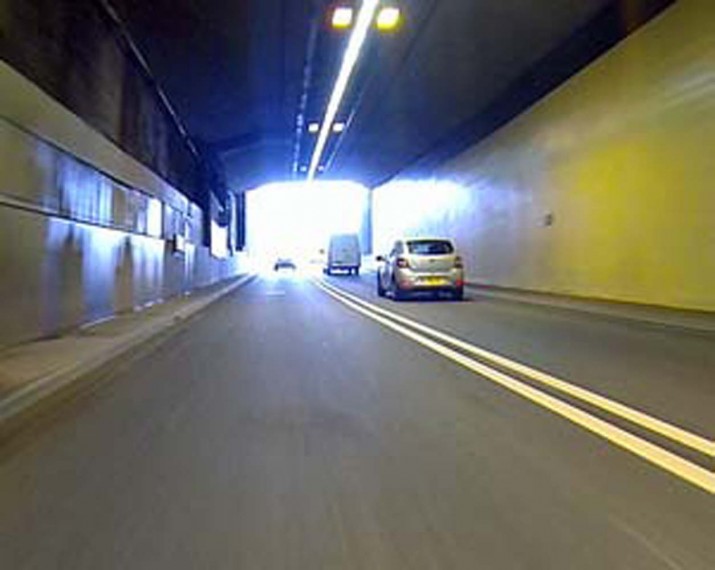 FORE STREET’S MAJOR refurbishment is finally complete after the A406 Fore Street Tunnel was completely restored with new equipment.

Nick Fairholme, Director of Projects & Programmes for Surface Transport at TfL, said: “Safety for all road users is a top priority for us and the water issues within the structure, which have been present since the tunnel was built in the 1990s, posed a real threat to the long-term operation of the tunnel.”

TfL and it’s contractors, BAM Nuttall  have been working overnight since April 2015, to carry out a range of improvements for the tunnel, ensuring it can remain usable for decades to come. The work included installing new waterproofing within the tunnel – with over 30 tonnes of pre-cast concrete wall slabs and 70 tonnes of poured concrete used to help put an end to the on-going problem of leaking water within the structure. Repairs were also made to equipment damaged by leaking water.

He continued: “Thanks to the great work and effort put in by the engineers, we’ve now modernised this tunnel in a timely manner, with minimal disruption to journeys. Thank you to the local residents and drivers for their patience during this upgrade.”

The existing lighting within the tunnel was upgraded to long-life LEDs, lowering energy consumption by 40 per cent and reducing future maintenance costs.

The project team also worked closely with Brettenham Primary School in Edmonton, repairing and re-paving the playground so it can be enjoyed by its pupils for years to come.

Cllr Daniel Anderson, Enfield Council’s Cabinet Member for Environment, said: “This is good news for Enfield and good news for motorists, high quality transport infrastructure is vital to us in attracting investment, helping the flow of goods and people around Enfield and keeping the borough moving, so we are very pleased this improvement work has been carried out.”

These works form part of TfL’s £4bn Road Modernisation Plan, the biggest investment in London’s roads for a generation, consisting of hundreds of projects to transform junctions, bridges, tunnels and pedestrian areas. Working with London’s boroughs, roads are being made safer and more reliable, and London a better place in which to live, work and travel.

Fore Street Tunnel was built in 1998, with its ownership passed to TfL in 2000.  Forming part of the A406 North Circular Road and running underneath Fore Street Junction and Silver Street station, it is approximately 300m long and carries 60,000 vehicles a day along two dual carriageway lanes.