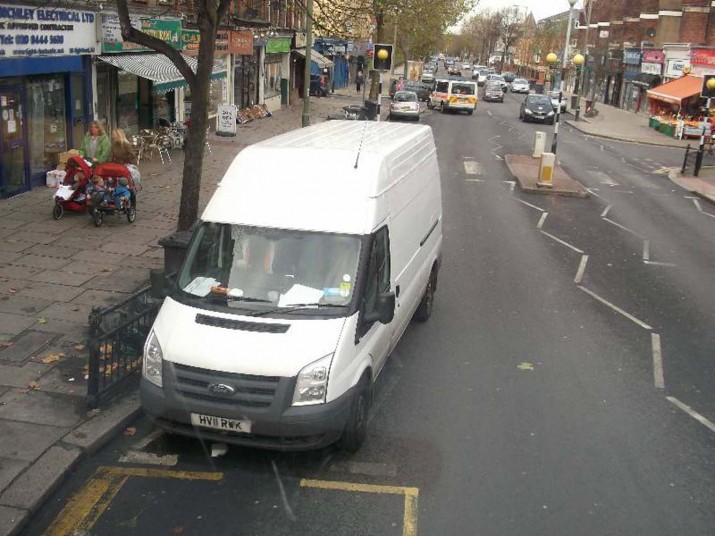 The Mayor of London believes it is time that action is taken to reduce the number of white vans driving and parking on London’s streets.

Boris Johnson said his office predicted a 20% increase in white van traffic by 2031, largely because of internet shopping.

Mr Johnson made the comments as he introduced a ban on heavy goods vehicles driving in London without safety equipment to protect cyclists and pedestrians.

All lorries must be fitted with side guards that prevent cyclists being dragged under the wheels and large mirrors to give drivers a better view of the road, in what is the first move of its kind in Britain.

The Mayor suggested that white van delivery measures in place during the London Olympics could be repeated.

In the summer of 2012 delivery firms were encouraged to operate outside of rush hour periods and to consider using more efficient loads.

The mayor added: “You can do what we did during the Olympics where you have a regime that tries to have specific marshalling points, areas where the big loads are brought in and then dispersed in a more rational and efficient way.

“It’s a big technical problem. Internet shopping is creating more traffic and we need to address it.”

RAC Foundation director Steve Gooding told the Press Association: “When it comes to internet deliveries it is no surprise people are receiving goods at work because obviously they are not at home during the day to receive them there.

“The mayor has already recognised this and is helping some firms establish click and collect points at Tube stations.

“Surely the emphasis should be on expanding the number of secure drop off points so we can all benefit from the convenience of internet shopping without adding to city-centre congestion.”