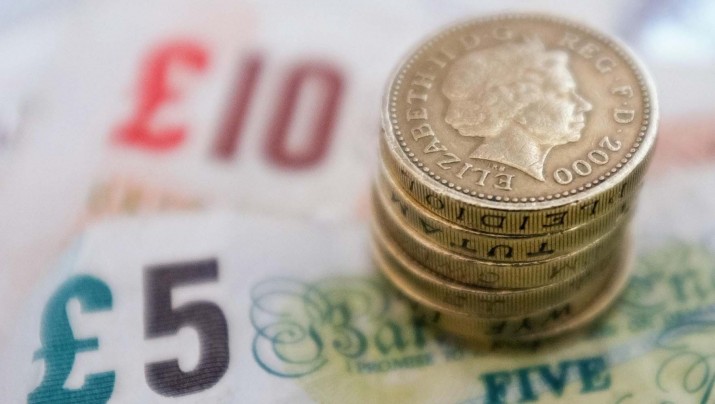 Businesses that don’t pay workers the minimum wage will face fines of up to £20,000 under government plans.

In a move dismissed as “window dressing” by trade unions, David Cameron said bosses could also be barred from being company directors if they did not implement the latest wage increase.

Mr Cameron wrote in The Times earlier this week that by the end of the decade, the new wage will reach at least £9 an hour: “Combine that with an increase in the Personal Allowance to £12,500, and you can see the power of the modern Conservative Party’s One Nation message.

“But the National Living Wage will only work if it is properly enforced. Businesses are responsible for making that happen, and today I’m announcing how we will make sure they do.”

A firm that does not pay the minimum wage can currently expect to be fine 100% of the amount it should dispensed in salaries, but under the Government’s plans this will double to 200%.

Martin Smith, national officer of the GMB union, said: “This is more window dressing by the Tories. There have been few employers taken to court and the level of inspections has been pathetic.

“Unions are not allowed to complain to the enforcement authorities and local councils are also not allowed any role in enforcing the law.

“The Tories realise that allowing employers a free hand to exploit UK and migrant workers will impact on the EU referendum vote. This is why we are seeing a lot of ministerial announcements on migration and pay.”

Stephen Timms, Labour’s shadow work and pension secretary, said: “On any measure it is clear David Cameron’s Government has failed to make work pay. The number of people earning less than a living wage has risen by 45% since 2009.

“The Tory low-wage economy has led to a 50% rise in housing benefit spending for people in work since 2010, and Tory plans to cut tax credits will take money away from people who work hard.

“It is time for David Cameron to make work pay by dropping George Osborne’s plan to cut tax credits.”

Liberal Democrat leader Tim Farron added: “Cameron may be a former advertising executive, but trying to rebrand the Tories as the ‘Workers’ Party’ is laughable.

“How can his party represent the interests of hard working families when they are happy to hit the young and vulnerable with punishing cuts?”