A planned strike this week by London Underground workers in a row over an all-night Tube service have been suspended. 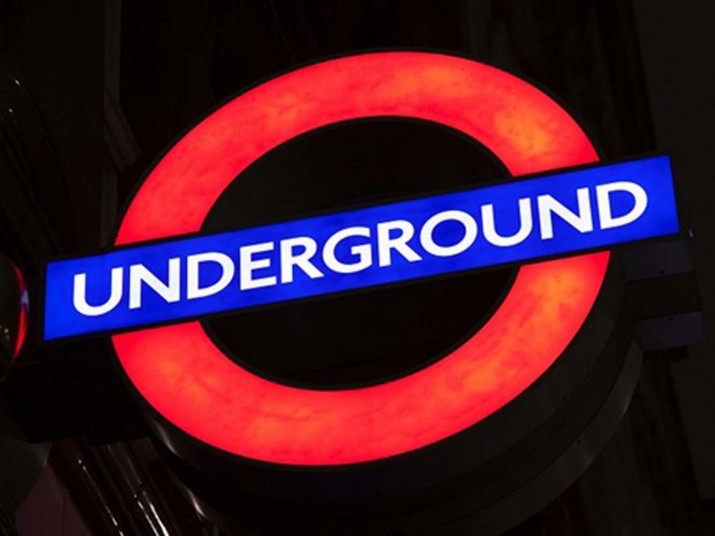 A planned strike this week by London Underground workers in a row over an all-night Tube service have been suspended.

Members of the RMT, Unite and the TSSA unions were due to stage two 24-hour walkouts from Tuesday and Thursday evenings, a move that would have caused travel chaos lasting four days in the capital.

The unions announced a suspension of the action, but the RMT set two further dates – 8 and 10 September – for strikes if a deal is not reached.

RMT general secretary Mick Cash said: “Our negotiators have been able to make enough significant progress in talks at Acas over pay, jobs and night Tube to allow us to suspend this week’s strike dates.

“We have still not reached a final agreement and as a result we are putting on additional strike action next month. In the meantime, the talks process will continue.”

Unite regional officer Hugh Roberts added: “There are still some remaining sticking points, but we feel sufficient progress has been made to suspend industrial action as an act of goodwill.

“We will continue to approach talks with London Underground in a positive manner. We trust that London Underground management seize this opportunity to reach a deal that fully addresses our members’ concerns and secures a successful future for night running on the Tube.”

Nick Brown, London Underground’s managing director, said: “It is good news for London that the strike has been suspended. We will now continue to work with the unions so that we can resolve this dispute and get on with delivering for our customers, businesses and London.”

LU repeated it was “operationally ready” to start the new service on time.

Transport Secretary Patrick McLoughlin said: “I welcome the unions’ decision to suspend these unnecessary strikes. They would have caused massive disruption for hardworking Londoners and visitors to the capital, and significantly affected business. We will deliver the modern, reliable Underground system London deserves, and I hope all parties will work with us to achieve it.”