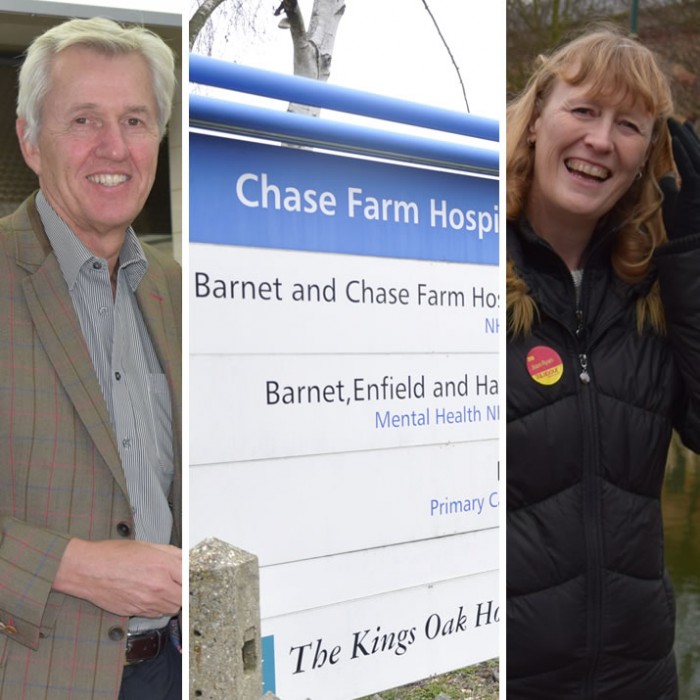 A fresh political row has erupted over Chase Farm hospital in North London after the local council approved plans for its renewal.

The old hospital buildings, which are owned by the Royal Free, will be demolished and rebuilt as a single structure that will host all hospital services. Some of the land at the hospital site will also be used for a new primary school and 500 new homes.

The news was hailed by Nick de Bois, the local Conservative MP, but his Labour election rival Joan Ryan said the hospital’s future was far from guaranteed.

Speaking last night, Mr de Bois said the approval “does two things: it marks a big step towards delivering world class healthcare for Enfield residents, and it exposes as fraudulent the claims of Joan Ryan that Chase Farm will close.”

Ms Ryan countered: “There is nothing in this planning application from the Royal Free that ensures there is a guaranteed future for Chase Farm Hospital – warm words are not enough.

“It is the deathblow to the pledge made before the 2010 election by Nick de Bois and the Prime Minister David Cameron. It is neither as big as a Hospital nor is it as permanent. It is a modular build that will be craned in and so can be craned out at a future date.”

The Royal Free’s £275 million re-development plans do not cover a new accident and emergency unit on the site. Despite a public outcry and opposition from local politicians, the original A&E was closed along with the maternity ward in 2013.

Ms Ryan was Enfield North MP until 2010, when she lost to Mr de Bois. Both are running for re-election in May.