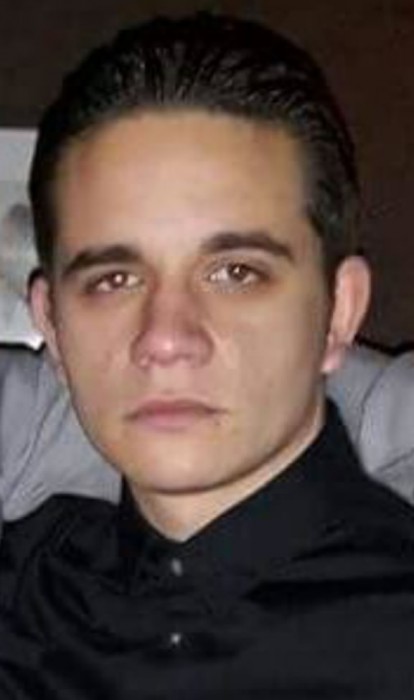 A young Turkish man remains a critical condition after being stabbed in the neck in Hackney last weekend.

Gökhan Durmuş, 23, is in a coma after he became involved in a fight with two men in Chatham Place, Hackney, on Saturday night.

His mother, Serpil, said doctors had told her he had most likely sustained brain damage and was unlikely to survive.

As police hunting for the attackers appeal for witnesses to come forward, more than two thousand people have signed a petition online urging hospital staff not to switch off Mr Durmuş’s life support unit.

His mother told Londra Gazete she did not want the equipment switched off because she saw her son move the thumb on his right hand.

CALL FOR A SECOND OPINION

“It’s not that we don’t believe the doctors, it’s just that we want a second opinion and a second brain scan.

“But they’ve left him alone in there. They’re not giving him any medicine either. We can’t accept that.”

Mr Durmuş is being treated at the Royal Free Hospital in east London, a major trauma centre that treats people involved in road accidents and serious assaults.

On Friday a Barts Health spokesman said: “Mr Durmuş continues to receive expert care from our specialist clinicians, and it would be inappropriate to provide any further comment at this time.”

A police statement on the incident, which did not release Mr Durmuş’s name, said he was sitting last Saturday evening in his parked car, a black Mazda 2, on Chatham Place near Meeting Field Path.

He stepped out of the car at around 9.22pm when he was approached by two men, becoming involved in the fight in which he was stabbed in the neck.

He made it back to his car and drove to Homerton Hospital, from where he was transferred to the Royal Free.

Mr Durmuş was a promising young footballer, having been called for trials for Turkey’s national under-15 squad eight years ago.

Detective Chief Inspector Andy Partridge, who is leading the investigation, said: “The victim comes from a close family and has a large number of friends who have all been left devastated by this incident.

“Chatham Place is a busy residential area and I am sure that there would have been people out and about who may have seen something that could help us trace these two men.

“I want information from the public that can help us piece together where these two men came from that night, and where they went once they left Chatham Place.

“I am particularly keen to trace a cyclist who passed by two men standing near to some garages in Rivaz Place. This occurred at around 21.30, just after the attack. The cyclist would not have been aware of what had just happened and may hold important information.”