REVIEW 2014: BRITAIN: Scotland’s referendum is important for Turks to

In just three weeks we will have reached the end of a wait that has lasted 30 years for me but 300 years for Scotland. 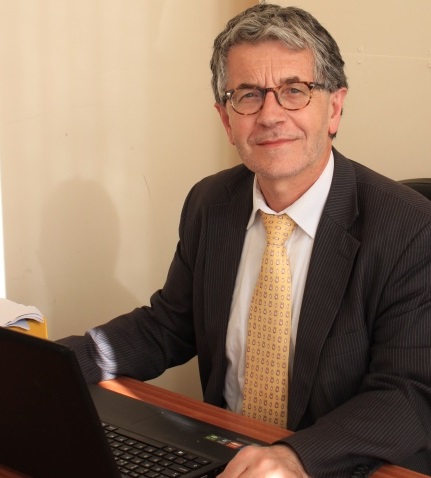 On 18 September, all Scottish residents over the age of sixteen who have lived here for more than three years – including Turks who have become UK nations and EU citizens – will vote.

The independence debate has definitely brought a new colour to politics in Scotland. A turnout of more than 80 per cent is expected. Everywhere in Scotland, from the smallest village to the largest city, every family is debating independence. The greatest distinction of these discussions is that they are wholly conducted with peaceful and democratic understanding.

The referendum is important for Turkish people as well because the majority of them in Scotland own small businesses and save up to £6,000 each year through business rates discounts. They also benefit from free health and higher education services.

Besides these, if Scotland becomes independent it will rewrite its laws on foreigners and minorities and develop a system that is more equal and based on human rights – this will create conditions that greatly benefit Turks.

Because the country is not independent, it is difficult to say precisely how many Turks and Turkish-owned businesses there are here, but it is estimated that there are around five thousand Turks and more than 400 Turkish-run businesses.

An independent Scotland will be a brighter one for Turkish residents here. 6 per cent of Europe’s petroleum potential and 25 and 30 per cent respectively of its wind and water energy can be found here and, in the event of independence, it will become the world’s eighth richest country. The tax per head that Scotland generates is already £1800 greater than that of the remainder of the UK. The conditions for Scotland’s economic development are most favourable.

An new, independent Scotland that supports us and makes allowances for bilateral relations would be in a most important position as far as Turkey is concerned.