REVIEW 2014: COMMUNITY: Local singer into next round of TV contest

A local jazz singer has taken the Turkish version of television talent show The Voice by storm. 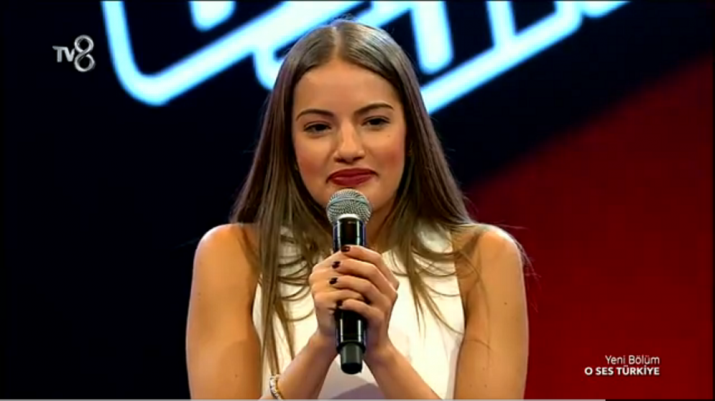 A local jazz singer has taken the Turkish version of television talent show The Voice by storm.

Felicity Zeynep Topkaya, who has already known for some years in London, appeared on an edition of ‘O Ses Türkiye’ on tv8 on Tuesday night, where he rendition of Estelle’s American Boy impressed the entire jury of coaches.

As a performer and a lyricist, Zeynep is already known for her work at the 100 Club in Oxford Circus, Purple Turtle in Camden and 93 Feet East in Brick Lane, as well as the world-renowned Jazz Café.

Zeynep told the programme in English that her father came from Sivas, in eastern Turkey, and while her mother is English.

The programme is known for its blind auditions in which the four coaches, all noteworthy recording artists in Turkey, listen to the contestants in chairs facing opposite the stage so as to avoid seeing them.

If a coach likes what they hear from that contestant, they press a button to rotate their chairs to signify that they are interested in working with that contestant.

The jury on the Turkish show included the acclaimed Turkish soloists Ebru Gündeş and Hadise; the lead singer of the Athena ska group, Gökhan Özoğuz; as well as Mazhar Alanson and Özkan Uğur, who made up the MFÖ trio. All four members of the jury rotated their chairs to show an interest in Zeynep Topkaya.

Zeynep eventually picked Hadise to coach her into the next stages of the competition.

Her appearance generated significant coverage in the Turkish press with many newspapers interested in Zeynep’s joint English-Turkish background.