TripAdvisor reveals the most popular holiday destinations for 2023 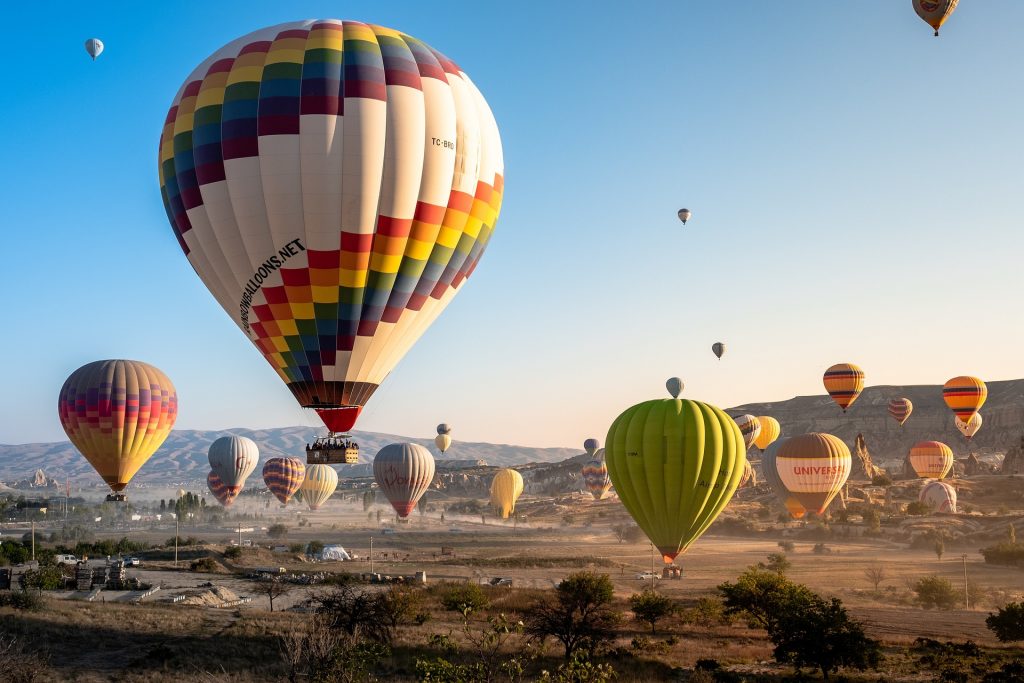 TRIPADVISOR have just announced the winners of their Travellers’ Choice Awards for 2023.

And once again, Dubai has taken the top spot in their ‘popular destinations’ category for the second year in row.

The Emirate – beloved by celebrities and influencers – is famed for it’s opulence, long brunches and year-round sunshine. But dig a little deeper and you’ll find a city rich in tradition and culture. 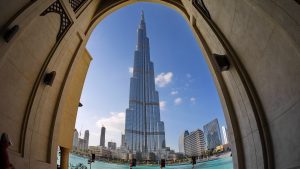 TripAdvisor said: ‘A favourite with celebs and influencers, the “City of Gold” continues to attract tourists from all over the world seeking out their very own slice of luxury.’

London also retained it’s title as the most popular European destination, with TripAdvisor describing the city as having ‘many worlds in one.’

But the city has slipped down into third place in the global rankings, behind Bali, Indonesia, which secured the silver medal as the second most popular destination. 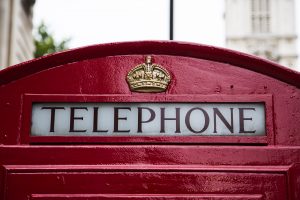 Two places in Türkiye was also votes within the top 20 European destination at 5th place was Istanbul and 14th was Goreme famously known in the Cappadocia region.

The winners for the 2023 awards were selected by ‘real travellers’ according to TripAdvisor.

The lists are compiled based on the quality and quantity of reviews and ratings from travellers on TripAdvisor for a variety of subcategories including accommodations, restaurants, and things to do in destinations worldwide.

The awards take into accounts reviews over the 12 months between November 2021 and October 2022.