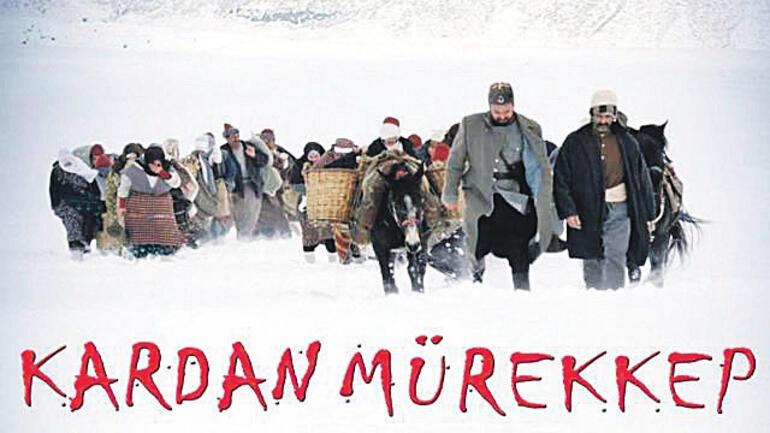 The documentary “Kardan Mürekkep” ( Kardan Ink) tells the story of the internal migration that took place in the Black Sea and Eastern Anatolia Regions and has won first prize in the Best Documentary category at the London City Filmfestival among 1200 documentaries.

Kardan Ink, which tells the story of the internal migration that took place in the Black Sea and Eastern Anatolia Regions between 1914-1917 and was prepared by the TRT Internal Productions Department, won the “Best Feature Documentary” award at the “London City Film Festival”.

prof. Dr The documentary is adapted from Halil Değertekin’s document named “Immigrants” – the novel, tells the hard days and pains of families fleeing the Russian and Armenian occupation in 1915. The winter shootings of the dramatic documentary, which tells the story of about 700 thousand people who left their homes in winter conditions and sometimes died from cold and sometimes from hunger and disease, took place under difficult conditions with the arrival of the Russians in the region.

The documentary produced and directed by Nurtaç Erimer can be watched on TRT Documentary channel.