Mussel numbers in the Thames drop by 95 per cent 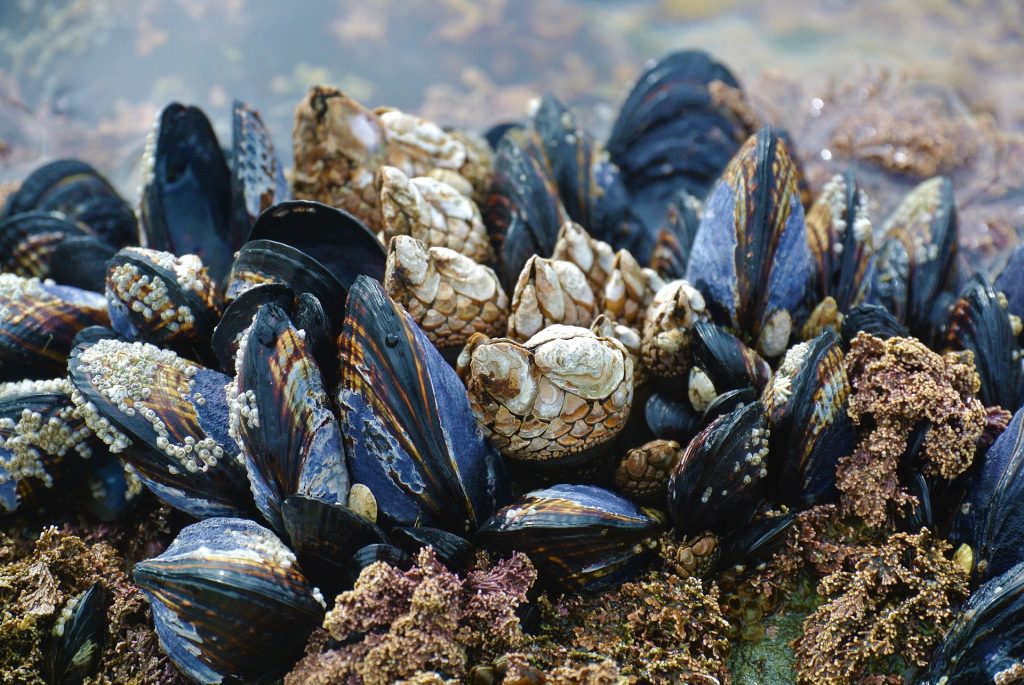 News In English
0
0
A+
A-
The number of mussels in the Thames has dropped by as much as 95 per cent since 1964, according to findings published in the Journal of Animal Ecology on Sunday, November 27.

In 2020, the University of Cambridge replicated a 1964 study of an area of the Thames near Wokingham, which measured the number of mussels in the river.

The latest study found that the levels of mussels in the Thames could be just five per cent of the level they were at in the 1960s.

Furthermore, the sizes of the mussels have also decreased, and are now at 65 to 90 per cent of the maximum lengths found in 1964.

The study was led by PhD student Isobel Ollard, who told the Natural History Museum: “The depressed river mussel used to be quite widespread in the Thames, but this survey didn’t find a single one, which raises concerns for the survival of this species.”

She added: “More widely, mussels are a great indicator of the health of the river ecosystem. Such a massive decline in mussel biomass in the river is also likely to have a knock-on effect for other species, reducing the Thames’ overall biodiversity.”

Co-author Professor David Aldridge told the Natural History Museum: “This dramatic decline in native mussel populations is very worrying, and we’re not sure what’s driving it.

“While this might seem like a rather parochial little study of a single site in a single river in the UK, it actually provides an important warning signal about the world’s freshwaters.”

According to the International Union for Conservation of Nature Red List of Threatened Species, commonly known as the IUCN Red List, 40 per cent of all species of mussels are classed as “threatened” or “near threatened”.