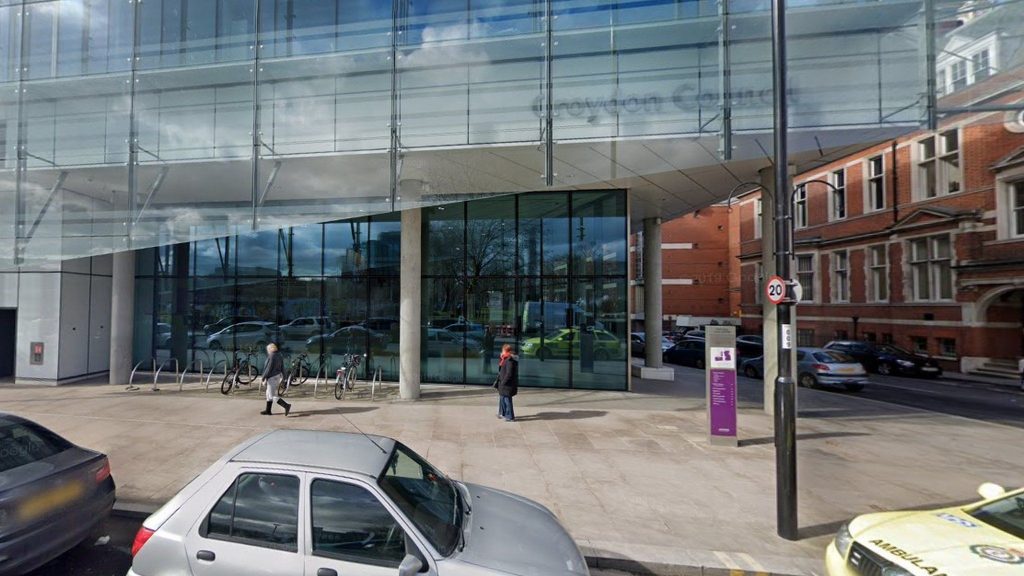 The council announced on Tuesday it will not be able to balance its books next year without extra help from the Government, and has issued yet another Section 114 Notice.

He said the historic debt means “Corydon is trapped in a vicious cycle”.

“Even with Government support, the coming years will be incredibly financially challenging for Croydon Council. We must balance our books and become a much smaller organisation.”

He has written to Secretary of State Michael Gove setting out the need for further support.

Following his election in May, Mr Perry set out to uncover the financial situation of the council.

Currently the council must pay £47 million from its budget to service debt before it can spend money on services, he said in a statement on Tuesday.

Croydon Council was forced to impose a ban on non-essential spending last year after it effectively declared itself bankrupt in November 2020.

The council, which has been under Labour control since 2014, said it was unable to meet its legal obligation to balance its books.

It received a £120 million bailout from the Government in 2021. But its budget report this year warned it still faced an unresolved shortfall of £73 million that was being investigated by auditors Grant Thornton.

TWPA’s Christmas Bazaar is back again