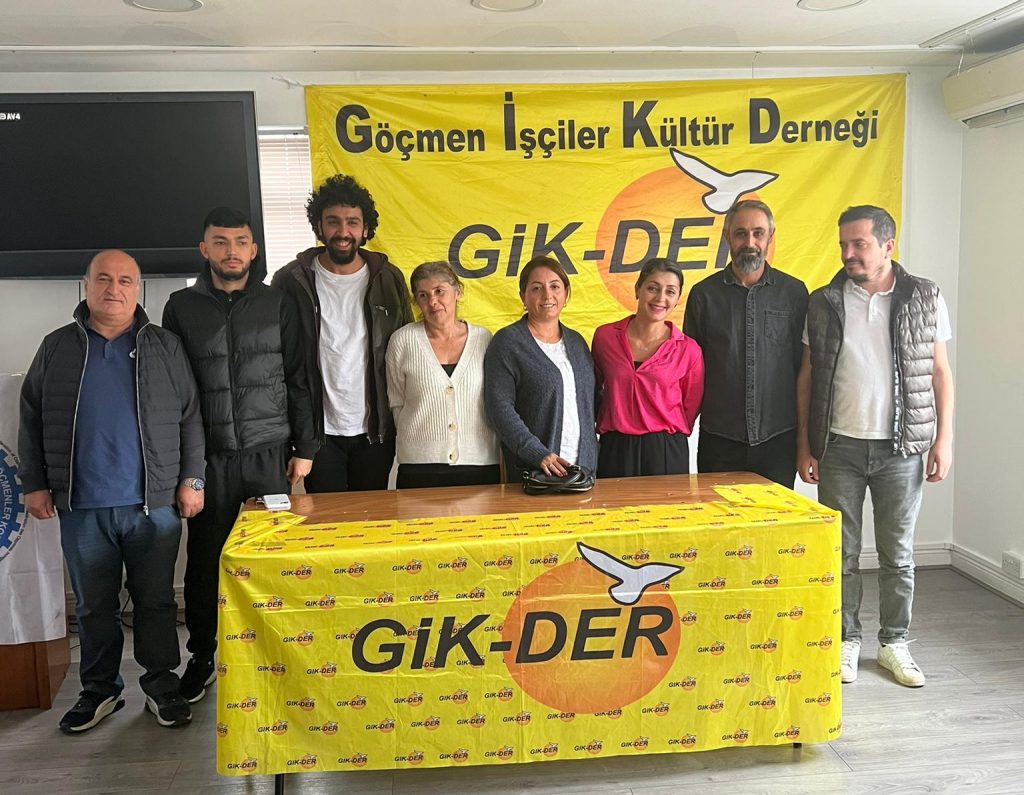 Immigrant Workers Cultural Association held its 31st Annual General Meeting (AGM) on Sunday, September 25. The slogan “Let’s organize based on the power of the masses” came to the fore at the General Assembly.

GİK-DER held its 31st AGM in the building of the association. At the congress, nearly 100 people attended the meeting.

A statement by GİK-DER said that it was underlined that the agenda of the association in Turkey, Kurdistan and England was followed closely and a reflex was shown and a wider audience was contacted through social activities such as courses. 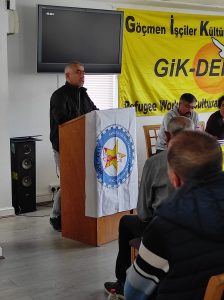 Saying “In the report, which pointed out the importance of positioning as a political representative of migrant workers and labourers from Turkey and Kurdistan, it was suggested to establish a ‘local agendas commission’ for more effective intervention in local agendas.” It was emphasized that it would be appropriate to highlight organizational activities in this direction in the new period.

The report pointed out that due to the increasing inflation and energy prices in England, workers are wanted to be squeezed between “being cold” and “starving”, and the importance of increasing cooperation with institutions operating in this field in England was highlighted. It was also emphasized that the fight against “ganging”, which has become a burning problem, especially among young people, should be a fundamental agenda. The slogan “Let’s organize based on the power of the masses” was proposed as the motto of the period. The report was discussed by the participants.

After the discussions, it was started to determine the new management. 10 people announced their candidacy to take part in the new administration. After the election with closed voting, new boards of directors and supervisors were established.