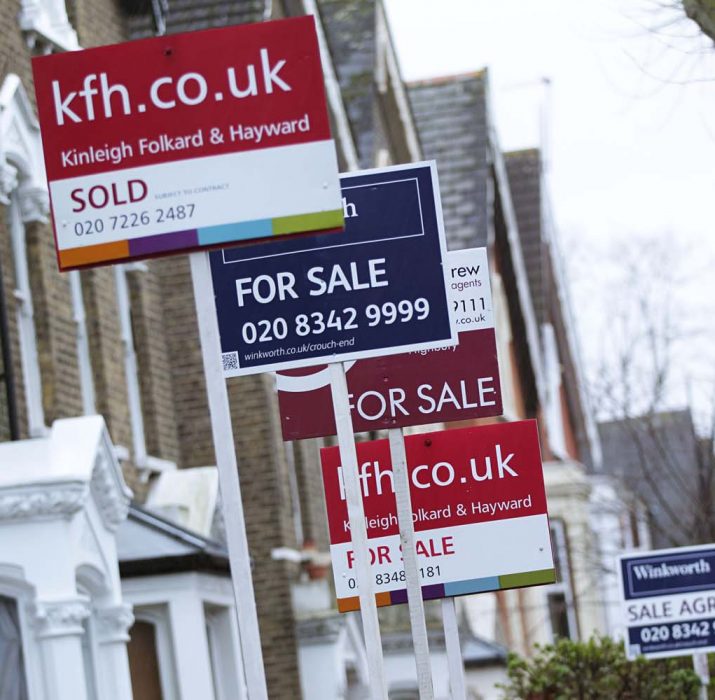 Banks and building societies have withdrawn some of their mortgage deals from sale after the government’s mini-budget sparked massive market turmoil.

Virgin Money and Skipton Building Society have temporarily pulled their entire range, while Halifax said it will remove fee-paying mortgage deals amid the uncertainty.

The surging costs could spell disaster for families who are already struggling with the cost-of-living crisis, while first time buyers face monthly repayments upwards of £1,100, a third more than they were paying in January, according to property portal RightMove.

Among other lenders, HSBC said it had no plans to change mortgage offers while NatWest said its rates were under ‘continual review in line with market conditions’.

The markets have been in turmoil since Chancellor Kwasi Kwarteng announced his and Prime Minister Liz Truss’s plan for the economy. The pound briefly dipped to an all-time low against the dollar on Monday morning

A total drubbing of the pound even raised the prospect of an emergency rate hike from the Bank. However, in the end, Governor Andrew Bailey merely released a short statement.

In it, he said that the Bank would change interest rates ‘by as much as needed’ to get inflation back to its 2% target.

Consumer Prices Index inflation is currently hovering at around 10%, and is expected to peak higher later this year.

An increase to as high as 6 per cent next year would be a major blow for around two million homeowners who have variable loans, which move in line with the base rate.

There are also a further 1.8million borrowers who are currently locked into cheap fixed deals which are due expire over the next year.

They now face paying thousands of pounds more a year when they come to remortgage as lenders frantically hike rates to reflect analysts’ predictions.