Manhunt after woman ambushed and killed in east London street 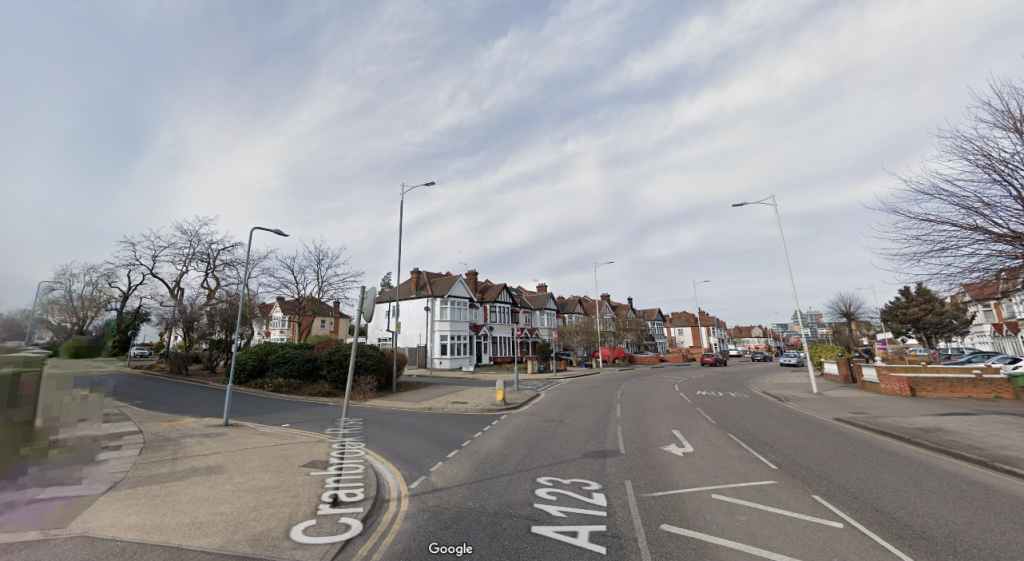 A manhunt has been launched after a young woman was ambushed and brutally killed in the street.

Scotland Yard said the 36-year-old suffered serious head injuries in “a horrific assault” as she walked in the direction of Gants Hill Station, Ilford early on Sunday.

Officers were called to the scene by paramedics who found her at 2.44am. The victim later died in hospital.

No arrests have been made and a police spokesman declined to comment on the exact nature of the injuries inflicted.

Chief Superintendent Stuart Bell, who leads the Met’s East Area basic command, said: “The woman had been subjected to a horrific assault and sadly passed away as a result of her injuries.

“Urgent inquiries have been under way since the very early hours of Sunday morning to identify the woman. At this time formal identification is yet to take place but the woman’s family have been informed and are receiving support from specially trained officers.

“Teams of dedicated officers are working at pace to establish what happened and identify the person responsible. This includes full forensic examination of the scene and the surrounding area, house to house inquiries and a focus on identifying all available CCTV.

“No arrests have been made at this time.

“Local people will see a significant police presence in the area today and in the coming days.

“I understand that for women, particularly locally, this is an incredibly distressing incident, and I urge you to be alert but not alarmed.”