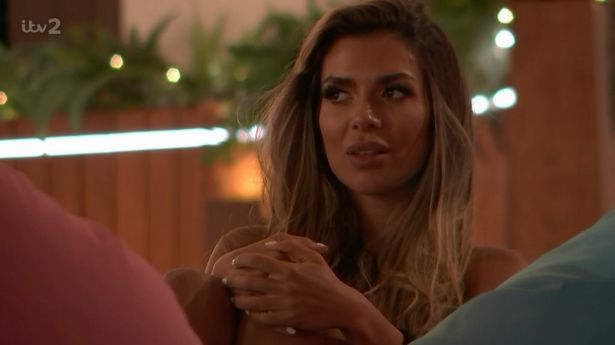 The young star looking for love on the hottest dating show on TV has divided opinion as contestation and views claim she’s “playing a game”.

On Tuesday night Ekin-Su was in the lineup as one couple left the Love Island villa, following being at the centre of a few arguments with the fellow ladies in the villa.

In one agreement with former footballer Micheal Ownes daughter Gemma, she was accused of ‘acting’ which she denied viewers at home were left confused by the moment as Ekin-Su entered the villa determined that she wasn’t there for “seasonal girlfriends”, leaving many guessing she was causing drama for the sake of it.

Many noted the differences in her opinion from her opening comments, with one writing: “wasn’t ekin su the same one who said she’s not here for seasonal girlfriends why is she shocked??”

Another commented: “Ekin-su saying she’s friends with these girls in here but they are not always being genuine, but then this is also the same girl that said she’s not here to make seasonal girlfriends.”

However in her quest to find love tense has not just been rising with the ladies in the villa, currently paired with Jay Younger who has seemly grown increasingly unsure of Ekin-Su, and has revealed to Gemma Owen he has his sights set on Paige Torne.

ASUK celebrated the 103rd Anniversary of the Amasya Protocol