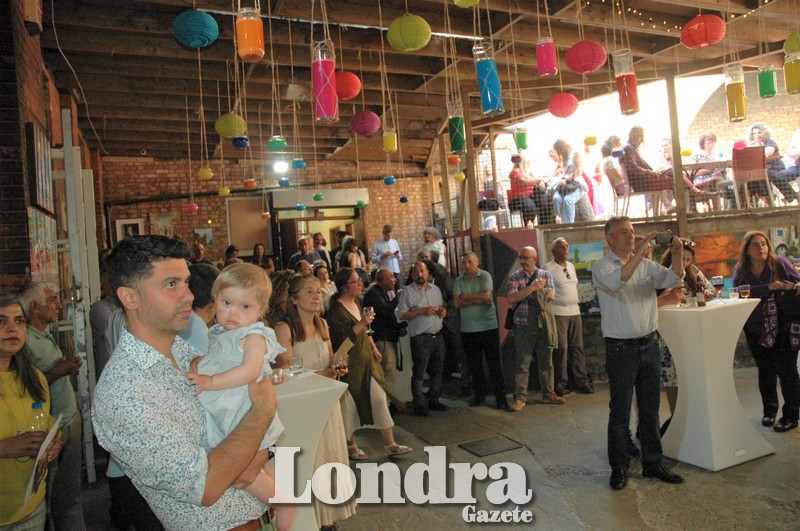 DAY-MER Culture and Art Festival will be held for the 33rd time this year, last week the busy festival program started with a photograph exhibition followed by a reception held last Wednesday, June 15.

In her speech at the opening of the reception, DAY-MER President Aslı Gül summarized the 33-year adventure and said that one of the most important reasons why the festival attracted so much attention was that it became the product of a common struggle between local workers and unions.

Gül drew attention to the increase in the cost of living, racism and attacks on workers and labourers and called for participation in the “We Deserve Better” march organized by the unions on 18 June. 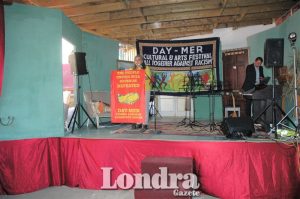 It was stated that the Rainbow Painting Group, DAY-MER Women’s Painting Group, which offers the opportunity to paint to women who want to express themselves with colours, lines and emotions, continues the work they started before the pandemic with new participation. Under the tutorship of Belgin Özkurşun, the women increased their work to two days a week and exhibited their dreams and talents at the reception. 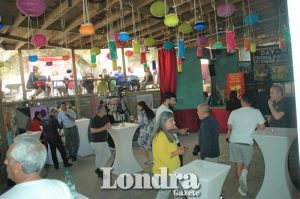 The photography exhibition of the Laps Photography Club, established within DAY-MER, was also opened. The London Amateur Photography Society was founded five years ago by a photography-loving group. Continues his workshops under the roof of DAY-MER, and photography training under the management of Yücel Erkan. According to the information given, about a hundred people received photography training in the last five years. Continuing its work for five years without a break, LAPS exhibitions were held on “The Untold Face of the City, Women” and “Urban Transformation in London”. LAPS was included in the program of Day-Mer 33rd Culture and Art Festival with a new post-pandemic photography exhibition. The reception ended with the piano recital of Adar Uzun from the youth of DAY-MER.

For more information on the festival activities, you can call 02072758440 or email info@daymer.org 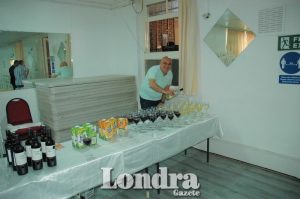 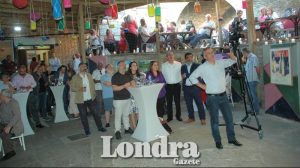 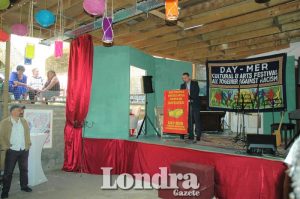 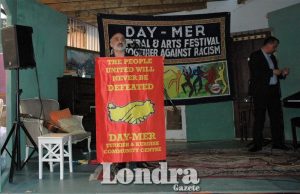