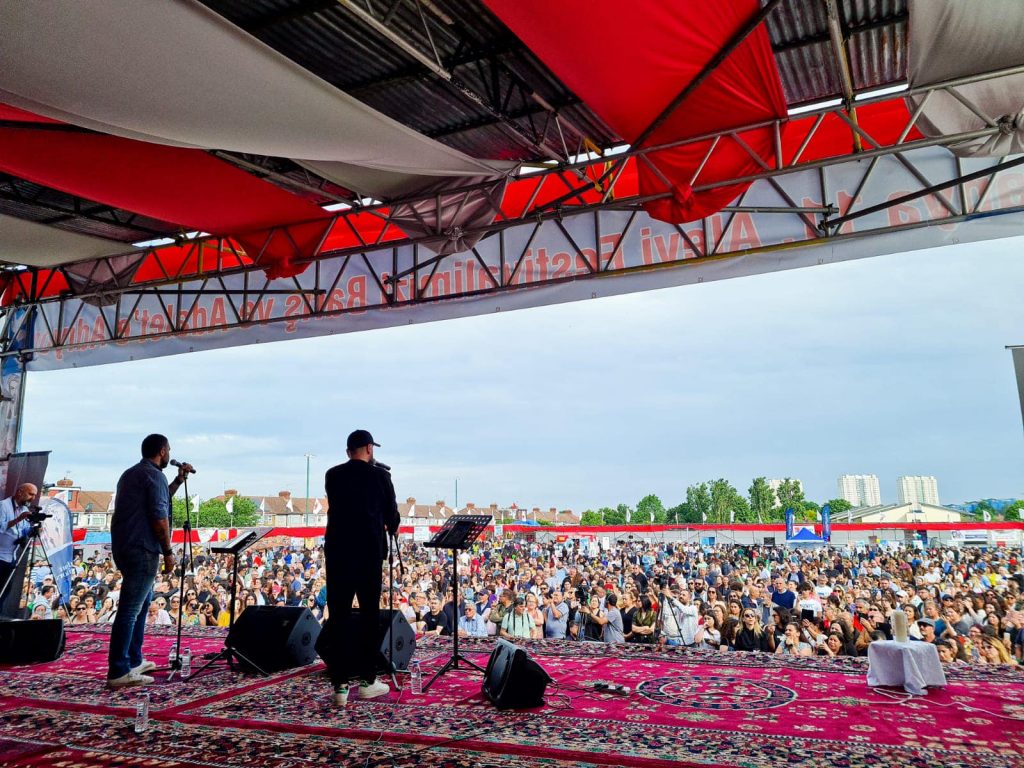 Over the weekend, thousands of community members attended the 11th Alevi Festival. 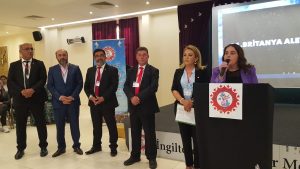 @BAF/Reception held on May 29th

During the week receptions, panels and talks took place while closing off with the outdoor park festival was held. Within the scope of the festival, the Cemevi semah group performed with Seher Ağbaba, Davut Ağbaba and Ali Arslan. As part of the festival, an Alevi show exhibition, panels and performances were also held at the İAKM Djemevi. 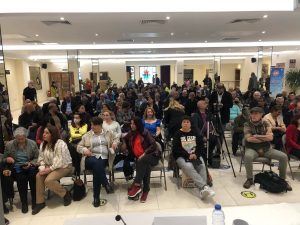 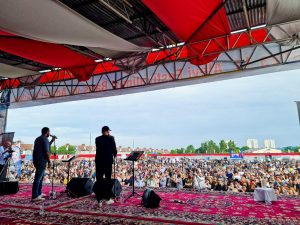 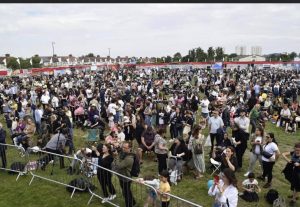 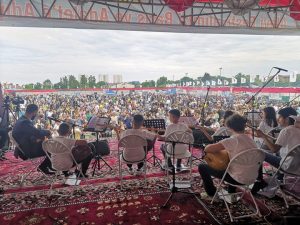