Flight tickets burning a hole in your pocket this summer 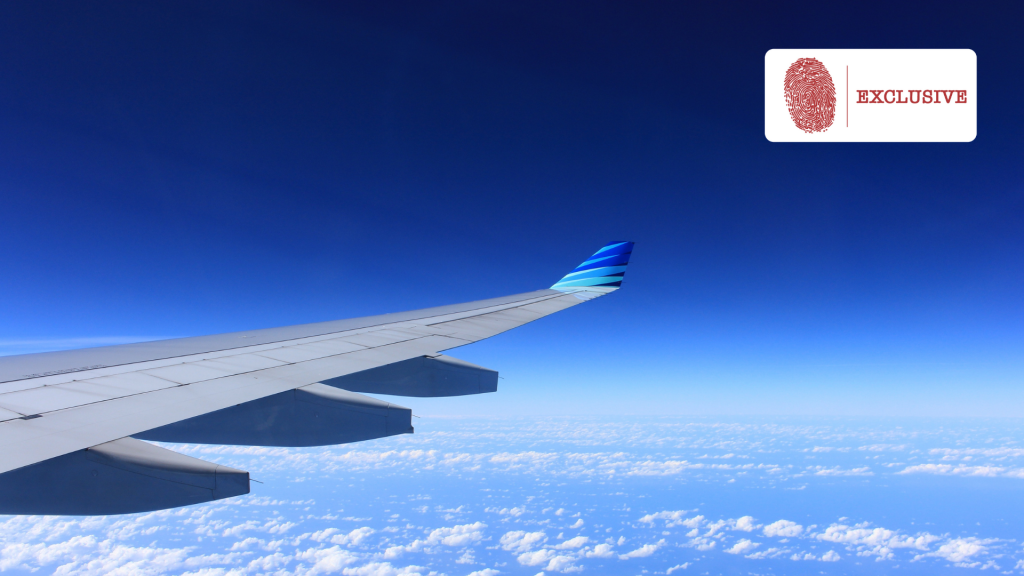 AS our Turkish-speaking community members living in the UK are planning to travel to their hometowns for a vacation this summer, the huge increase in air ticket prices, especially to Northern Cyprus and Turkey has not gone unnoticed.

As Londra Gazete we looking into just how much a plane ticket to Cyprus and Turkey will cost at prime times over the school holidays when the family plan to set off. We looked at the cheapest options available from a number of airlines, which included varying transit hours, airports and the additional cabin, seating and luggage fees for a single adult.

Taking in consideration that travellers to Ercan, North Cyprus were limited to just two airlines we also looked at travel options via the South of Cyprus, where travellers look to save close to £300 taking this route. However, travellers will need to take into additional costs such as airport taxis.

Based on flights prices on Monday 23 May, we found the cheapest plane tickets for a single adult traveller: 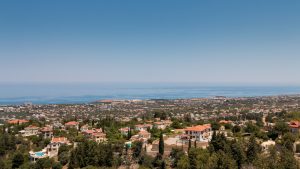 Turkey has a number of holiday destinations which attracted travellers from across the world, we looked a four of the top dentations our community members were most likely to take over the summer Antalya, İzmir, Gaziantep and Muğla (Bodrum). We researched the flight ticket prices for these destinations on the same prime travel dates and additional fees for those travelling this summer.

As of Monday 23 May the eyebrow-raising prices we found, there was no significant price difference between airline companies for each dentation.

Only package holiday options are available. 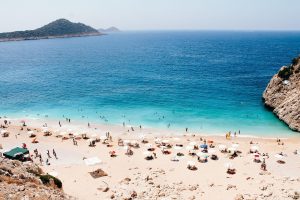 No flights to Gaziantep are available with British Airways or Jet2.

In addition, we also researched how much the average family of four would be looking to pay for their summer holidays. We looked at how much a family (2 adults and 2 teens) would cost to travel to Cyprus and Antalya at the start of the summer holidays in July. We have looked at the cheapest options available which may have varying transit hours and airport departures from London. All prices found on Monday 23 May include a cabin bag, seat and luggage fees.

Flight prices found for a family of four to Cyprus:

The cheapest price option for a family holiday fighting to Antalya during the same period we found was:

We ask members of the community members if they plan for their summer holiday and how they feel about the price. 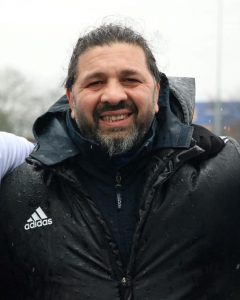 “We wanted to go on vacation, but we were unaware of the prices. In this case, of course, it is difficult to go, we are a large family and these prices are extraordinarily expensive. In this case, everyone has to take a step, if everyone does not react en masse, they will have to reduce these prices. We need to be united. When it is summer season, they willingly increase these prices. My son went to Turkey for £200 three days ago, but two months later the prices are around £700 – £900. Airlines consciously raise prices during school holidays, but this year there has been a serious increase. Fuel cannot be presented as a reason, you can go to Turkey for £200 this month with the same distance, the same fuel, but for some reason, it is much more expensive in July and August. This is theft.” 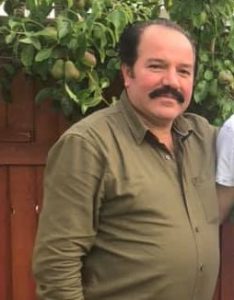 “Airfares are very expensive. I want to go with my children, but I’m considering going by car after the plane prices. Despite the increase in fuel prices, it is still more convenient to go by car with the family, however, car prices have increased a lot in England and it is very difficult to find a suitable car. Tickets have increased dramatically this year. It is unbelievable that the tickets costing £100 in the winter season are between £700 and £800 in the summer. You don’t just stop with plane tickets there are additional vacation expenses as well. Therefore, this situation especially affects families with children more.” 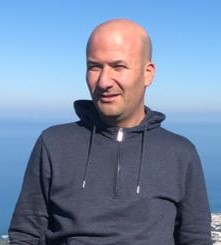 “I’m having the same problem as everyone else. My son is 16 years old and we have to wait for the school holidays to travel abroad, so the ticket prices are also very expensive. I am currently researching the price for the October half-term holiday and it is around £450 per person. Before and after the half-term holiday, flight ticket prices are£ 80 – 90 pounds. A system has now been established, automatic prices increase during the school term. In the normal period, they make the tickets cheap so that the planes do not go empty, but when the schools are on holiday and they know that people will have to travel, they make the prices three or four times higher. This summer, my son and my wife will go to Turkey before the school holidays because he finished his GCSE exams early. We paid £350 per person for the period from 12 July to 31 July, it would have been much more if they had gone a week later. We paid £1,400 for 3 people last Easter, about £500 per person. Why? Everyone has to pay because the schools are on holiday. The biggest obstacle for families with children is the airline companies. Families do not go to Turkey by car for nothing.

“Nothing affects price like strong demand. The summer of 2021 provides some stimulus for air travel domestically, while 2022 looks even more promising at home and abroad. The removal of mask authorization on the plane has only fuelled this growing interest in travel. Flights are pretty full today and good airline deals are getting harder to find as the summer heats up.”