Police appeal after bottles are thrown at east London mosque 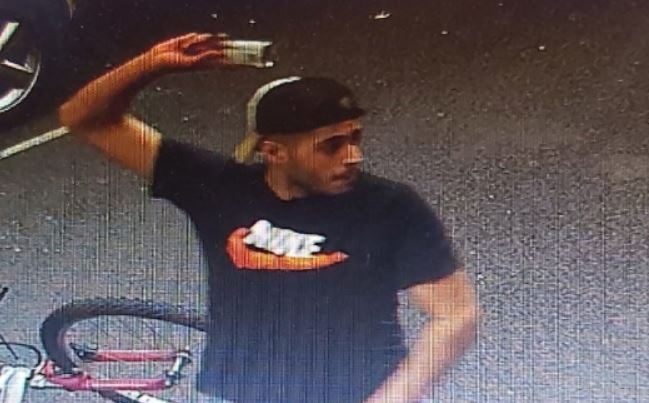 POLICE have released an image of a man they wish to speak with following reports bottles were being thrown at a mosque in east London.

Officers said they were called to report an incident of racially/ religious aggravated criminal damage at Shoreditch Mosque on Redchurch Street at around 6.45pm on Wednesday, May 18.

A man was seen throwing bottles at the building, which caused damage to the windows.

No one was hurt during the incident, the Metropolitan Police said.

No arrest has been made as yet, and enquiries into the circumstances are ongoing led by officers from the Met’s Central East Command Unit.

The Met Police have released an image of a man they wish to trace, which was captured on CCTV near to the mosque.

The local faith officer on the Central East Command Unit is liaising with representatives from the mosque and officers will continue to provide reassurance patrols in the area.

Anyone who recognises him is asked to contact 101 or tweet @MetCC and quote CAD 6831/18May. To remain anonymous please contact Crimestoppers. Information can also be provided to and advice obtained from tellmamauk.org.