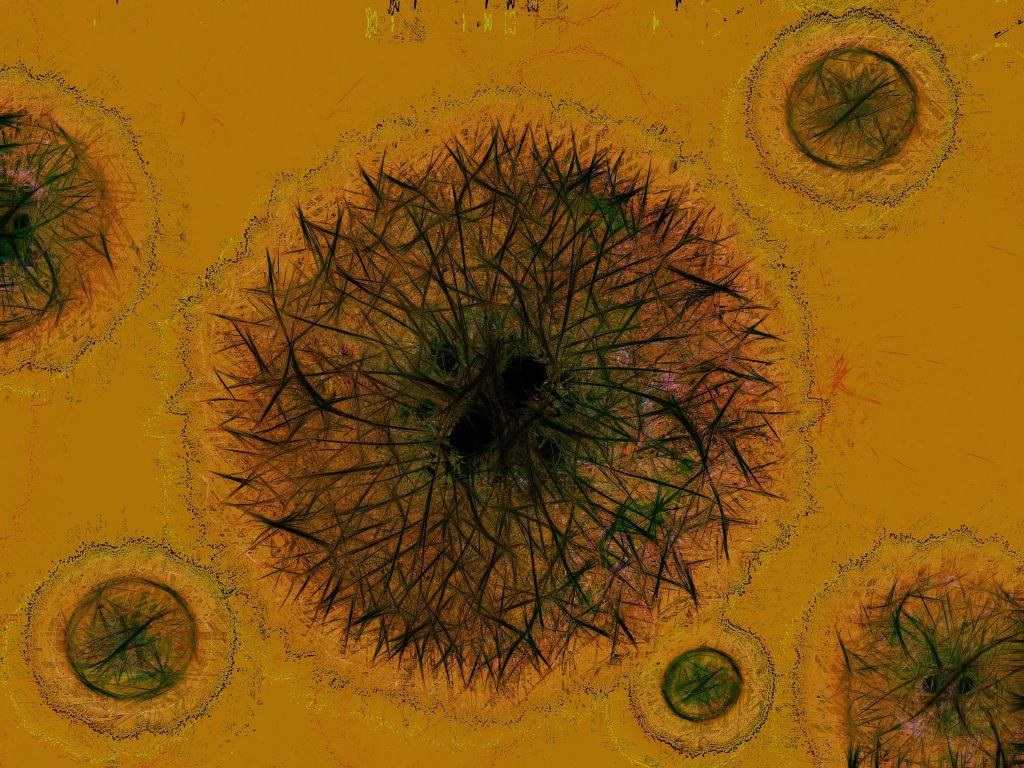 Scotland has confirmed its first case of monkeypox as the disease continues to spread across the UK.

The infected patient is receiving care and treatment ‘appropriate to their condition’ and contact tracing is underway, Scottish health bosses said.

A total of 20 cases have been identified south of the border in England, but more are expected to be announced today.

The blistery rash can be mistaken for an STI and spreads to genital areas as well as break-outs on the face, before it turns to scabs and falls off.

The UK Health Security Agency (UKHSA) said infections were predominantly being identified in individuals who identify as gay or bisexual after doctors confirmed there was community transmission.

Ministers have insisted the monkeypox outbreak is not a ‘repeat’ of Covid and a vaccine that works against the disease is already available.

The disease is usually found in parts of central and west Africa and is rarely seen outside the region.

But cases have now been recorded in the UK, US, Canada, Spain and Italy in recent weeks.

It is generally a mild self-limiting illness, spread by very close contact with someone who is already infected. Most people recover within a few weeks.

Dr Nick Phin, from Public Health Scotland, said: ‘The affected individual is being managed and treated in line with nationally agreed protocols and guidance.

‘We have well established and robust infection control procedures for dealing with such cases of infectious disease and these will be strictly followed.

‘We are working with NHS Boards and wider partners in Scotland and the UK to investigate the source of this infection.

‘Close contacts of the case are being identified and provided with health information and advice.

‘This may include the offer of vaccination. The overall risk to the general public is low.

‘Anyone with an unusual blister-like rash or small number of blister-like sores on any part of their body, including their genital area, should avoid close contact with others and seek medical advice if they have any concerns.’