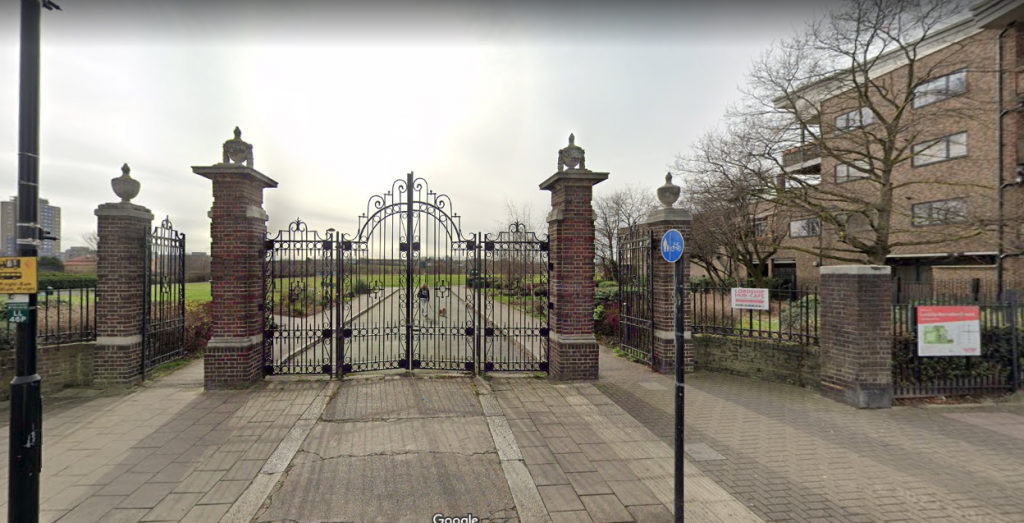 News In English
0
0
A+
A-
A woman was attacked in a north London park on Wednesday night and taken to hospital with apparent “slash” wounds.

The victim, a 43-year-old, was found by police just after 10pm in Lordship Lane Recreation Ground in Tottenham with “what appeared to be slash wounds”.

She was treated at the scene by paramedics and the London Air Ambulance before being rushed to an east London hospital.

Her condition has been assessed as non-life threatening and non-life changing, said police.

A crime scene remains in place at a section of the popular public park off Higham Road as police carry out enquiries.

A Scotland Yard spokesperson said there had been no arrests “at this early stage”.

Anyone who saw or heard anything unusual or suspicious in the area around the time of the incident is being urged to call 101, giving the reference 8253/18MAY. Information can also be provided to Crimestoppers, anonymously, on 0800 555 111.