Diesel prices reach record of over £1.80 a litre 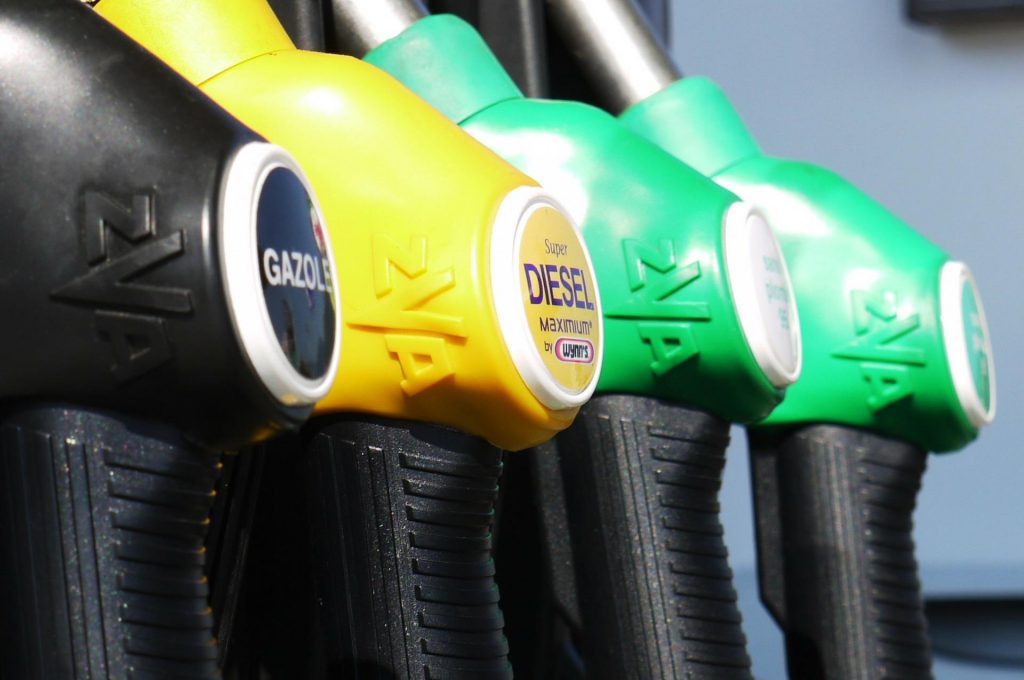 UK diesel prices rose to a record of just over £1.80 a litre as efforts to stop importing fuel from Russia pushed up costs for retailers, the RAC said.

After the previous record of £1.79 was set in March following the Russian invasion of Ukraine, prices dipped but have risen again in recent weeks.

The RAC said petrol prices went up by nearly 3p a litre since the start of May and were £1.66 a litre on average.

The EU has been focusing for weeks on how to wean itself off Russian energy and has plans to phase out Russian crude oil over six months.

However, countries are split on how soon they wind down dependence – Hungary has rejected the proposal as unacceptable and the Czech and Slovak governments want a transition period.

The UK is not as dependent on Russian oil as the EU is, however, almost a fifth of all UK diesel consumption was provided by Russian imports in 2020.

The UK is also affected when global prices rise, despite its plans to stop Russian oil imports by the end of the year.

“Efforts to move away from importing Russian diesel have led to a tightening of supply and pushed up the price retailers pay for diesel,” said RAC fuel spokesman Simon Williams.

“Unfortunately, drivers with diesel vehicles need to brace themselves for yet more pain at the pumps.”