Stalking offences soar by 400% in London 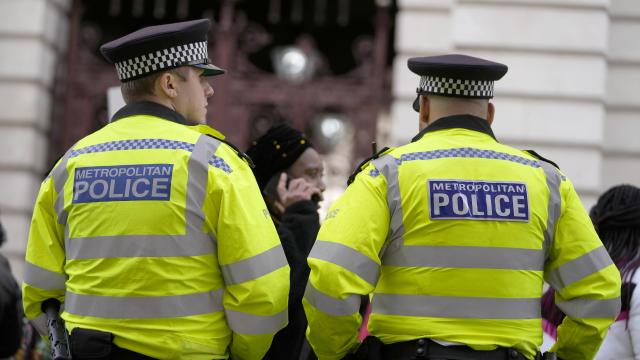 Stalking offences have soared by 400% in London in just two years, police said.

Officers received more than 1,000 stalking reports this month, compared with 200 in April 2020.

Eight out of 10 victims are women and girls. More have come forward following a greater intolerance of stalking in society.

Arrests warrants are being executed daily across the capital by the Met’s Predatory Offender Unit.

Police are also working in partnership with the Suzy Lamplugh Trust to spot typologies of the crime, provide investigative tips and learn how to support victims.

British tennis star Emma Raducanu, 19, spoke of her horror after stalker Amrit Magar walked 23 miles to her home in Bromley, stealing her father Ian’s shoe as a souvenir and decorating a tree in the front garden with Christmas lights.

Former delivery driver Magar, 35, from Harrow, was handed a five-year restraining order by magistrates in February.

“Stalkers terrorise victims over and over again, leaving them struggling to feel safe.

“We want to help victims of stalking to report their perpetrator, we want them to feel safe and relaxed again without having their lives manipulated by one person. Everyone has a right to feel safe in London.”