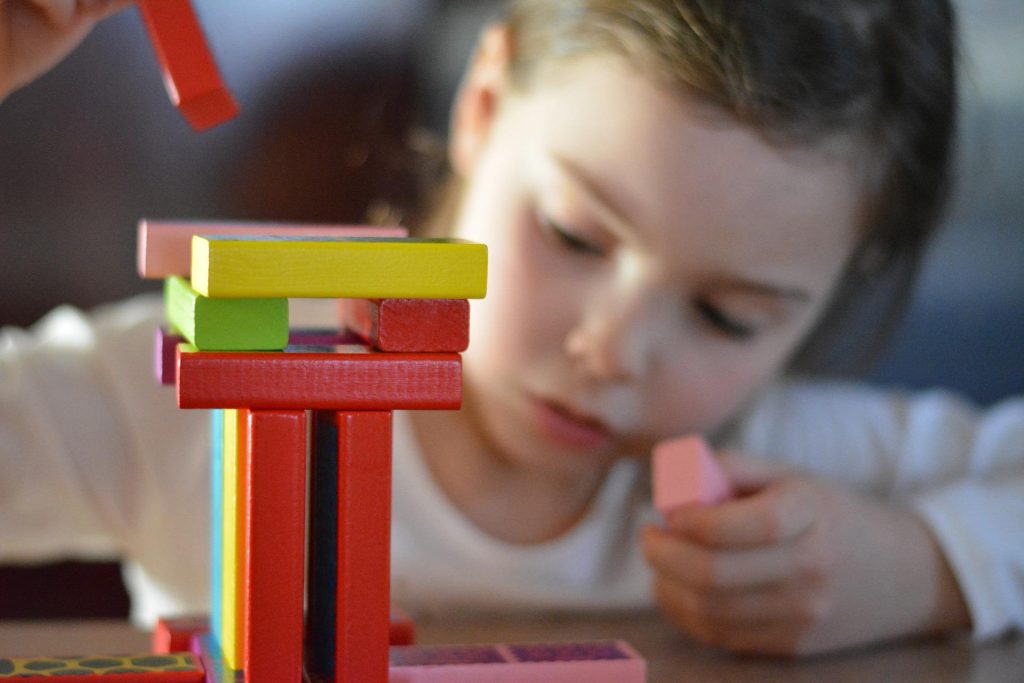 A “worrying” rise in cases of hepatitis in children could have been brought on by Covid lockdowns.

The number of investigated cases of “acute hepatitis of unknown origin” in children under the age of 10 has risen to 114, according to the UK Health Security Agency (UKHSA).

Public health officials said a lack of exposure to common infections during children’s “formative” years, due to social distancing and lockdown restrictions, may explain the global outbreak in cases of the disease that has killed one child worldwide.

Dr Meera Chand – who is leading the UKHSA’s investigation into the rise in cases – told a briefing that children were not being exposed to the virus in their early years due to lockdown restrictions.

A lack of social mixing could be a factor in why it was hitting their age-group the hardest.

This suggested “a susceptibility factor – so lack of prior exposure of that particular age group during the formative stages that they’ve gone through during the pandemic”, she said.

The outbreak has seen as many cases detected in the past three months as we would normally expect to see in a year.

Cases are mainly in children under five who have displayed initial symptoms of diarrhoea and nausea, followed by jaundice – a condition in which the skin and eyes yellow, tell-tale signs the liver is struggling.

Three-quarters of cases in the UK have been linked to adenoviruses, a viral infection which usually causes the common cold.