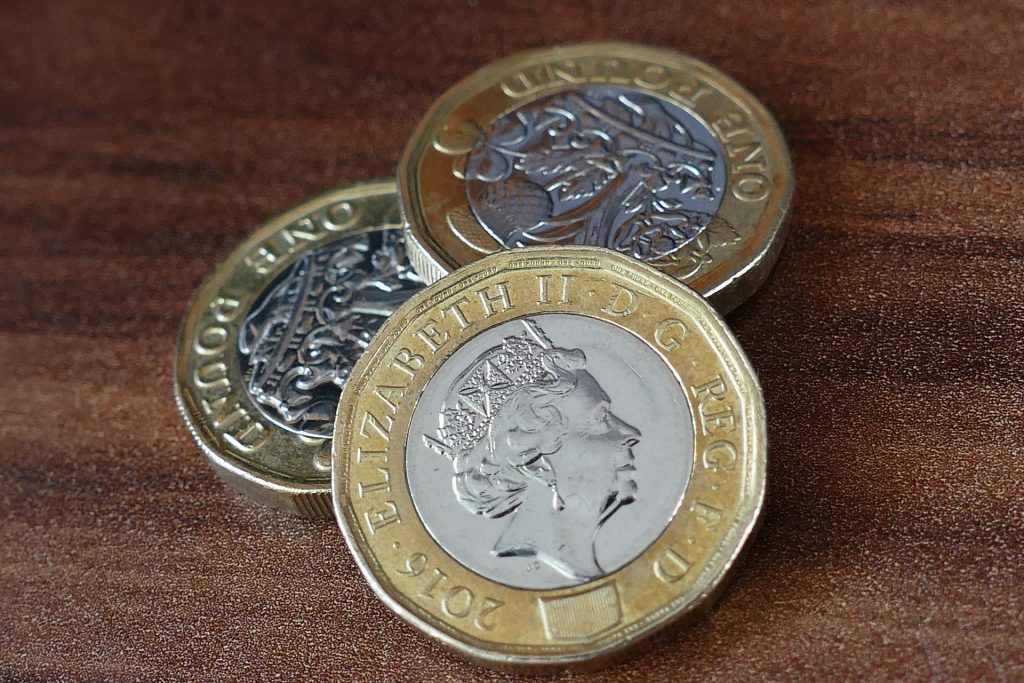 EMPLOYEES, businesses and the self-employed will pay an extra 1.25p in the pound. The government says it will spend it on health and social care.

Opposition MPs said it exacerbated cost of living pressures, but mitigation will be introduced in July.

Experts are urging people to check their status as a new tax year starts.

Earnings levels at which people start to pay income tax have been frozen, increasing the chances of employees being dragged into a new band – with a higher rate of tax – if they receive a pay rise.

Employees pay National Insurance on their wages, employers pay extra contributions for staff, and the self-employed pay it on their profits.

In September, the government announced the rise in contributions from 6 April, in part to help ease the burden on the NHS.