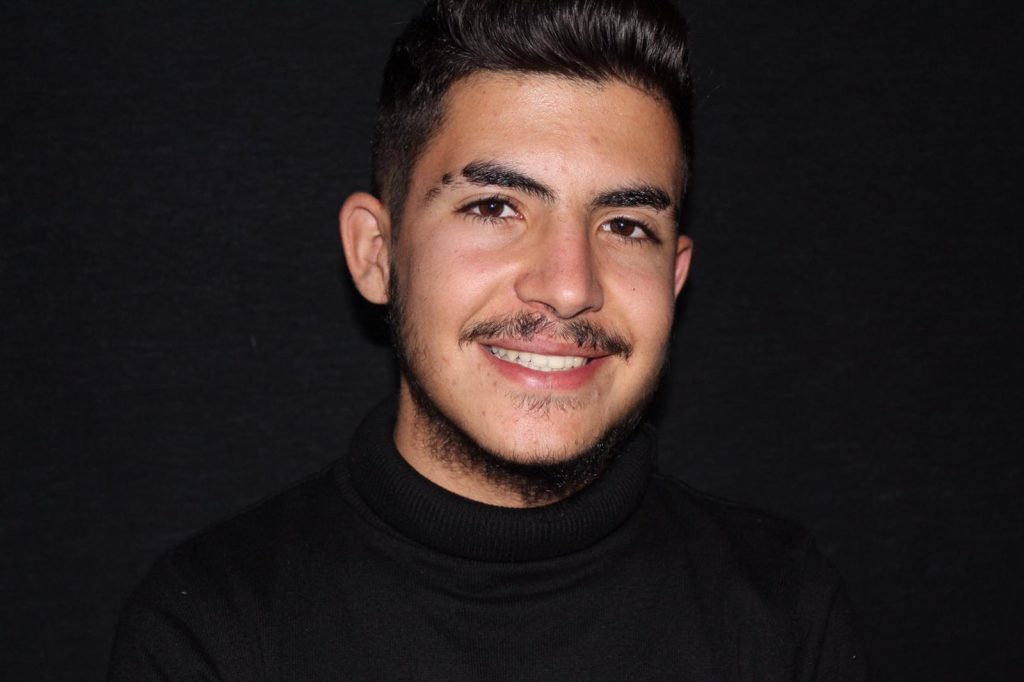 TWO boys who murdered an innocent teenager in the shadow of the Tottenham Hotspur Stadium as he remonstrated with them for carrying knives have been jailed for life.

Ali Tasyurdu, 18, and Huseyin Eren, 16, had armed themselves with fearsome Rambo knives when a social media spat over a girl spilled over into a physical confrontation.

Judge Dodd agreed to lift reporting restrictions on Eren’s identity in spite of his young age in a bid to deter others from carrying deadly knives.

He added: “If only you and other young men who think it’s clever to take murderous weapons out onto the street would stop and think instead of the wonder of life before going on to destroy it, so much pain would be avoided.” 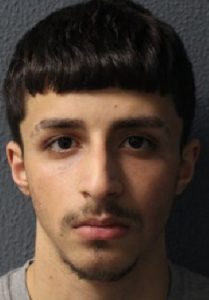 The murder happened on March 8 last year, close to the Spurs stadium and in a spot in Penshurst Road, Tottenham, where pupils at Haringey Sixth Form college – on its first day back after lockdown – would regularly gather.

After they had stabbed his friend, Nikolay Petrov Vandev, 19, tried to act as a peacemaker, bravely standing in front of Tasyurdu and Eren with his arms outstretched, asking: “Why on earth have you used knives?”

Mr Vandev was in the centre of the violent melee, trying to “calm things down”, said the judge.

“You, Ali Tasyurdu, said to him ‘do you think I won’t shank you’ and moments later you did just that.”

He said Eren was “plainly part of the joint criminal enterprise”. He added: “You left Nikolay Vandev to die moments later.”

Eren, then still a schoolboy from Tottenham, and Tasyurdu, of Islington, ditched one of the knives in Tottenham marshes but it was discovered by a dog walker and linked to the stabbings.

Tasyurdu was arrested on the day of the murder after he confessed to a family member that he had stabbed someone.

Eren handed himself into the police two days later after learning he was wanted.

The court heard both killers had no criminal history and came from “decent, supportive families” who were shocked to learn what they had done.

When questioned in custody by a probation officer, Tasyurdu said he would now tell teenagers carrying knives: “Put it down, go to university, and play football.”

Tasyurdu and Eren were both found guilty after a trial of murder and causing grievous bodily harm.

They had both admitted possession of a knife.

Tasyurdu was ordered to serve a minimum of 16 years in prison and Eren was jailed for at least 14 years of his life sentence.