20 fines issued over Partygate at No 10 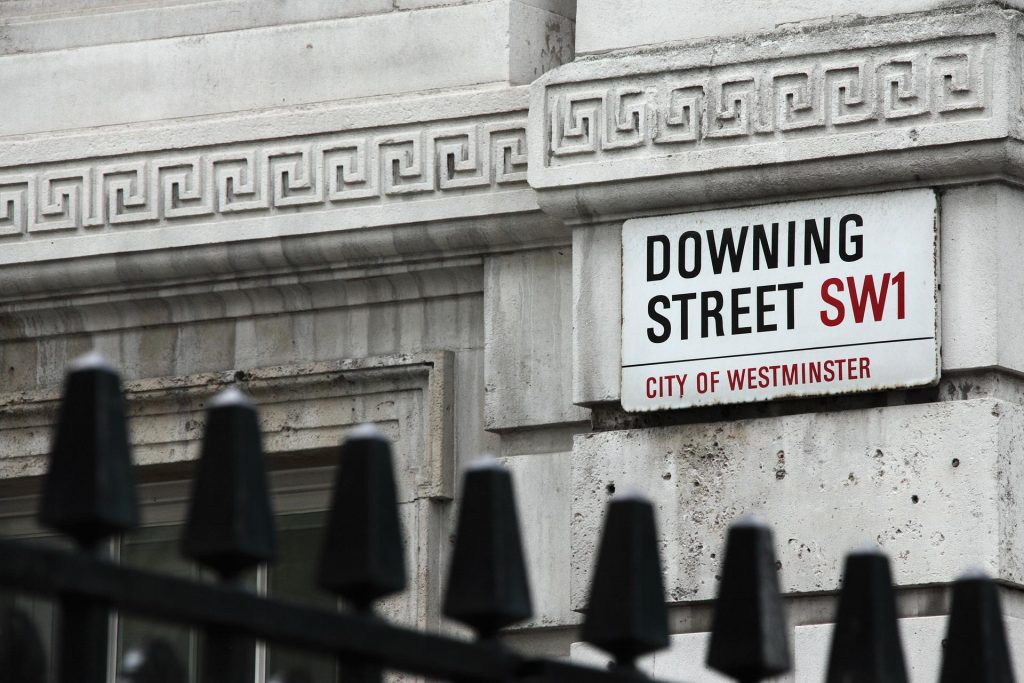 Boris Johnson was hit with a new “partygate” blow on Tuesday as Scotland Yard announced the first fines for people who broke Covid laws in Whitehall as millions of people across Britain were following them.

The Metropolitan Police said a batch of 20 fixed penalty notices had been sent to the Criminal Records Office so that it could forward them to the guilty offenders.

Senior officers also made clear that more fines could follow because there was still a “significant amount” of evidence to be analsyed about potential law-breaking at the string of parties in No10 and other government venues.

Detectives refused to name any of those receiving fines, saying that the secrecy was in line with national policy protecting the identities of offenders given fixed penalty notices and similar penalties such as cautions or speeding fines.

Downing Street has said it would make clear if Mr Johnson is given one of the fixed penalty notices.

“It is disgraceful that while the rest of the country followed their rules, Boris Johnson’s government acted like they didn’t apply to them,” she told Sky News.

“The buck stops with the Prime Minister, who spent months lying to the public, which is why he’s got to go.”

Mr Johnson previously told the Commons that “all guidance was followed” in No10 when asked about Covid rule-breaking.

He has reportedly told Cabinet colleagues that he does not believe he personally broke the Covid laws.