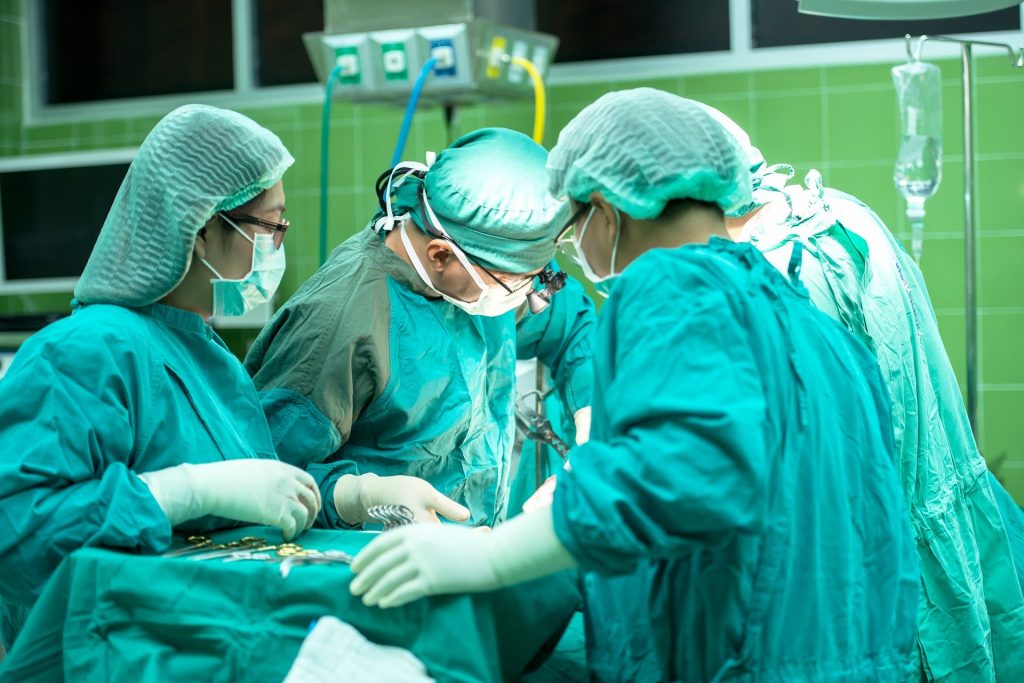 Patients will be able to have surgery within private hospitals if they are waiting for more than a year and a half as the government pushes for more “choice”.

In a speech on Tuesday afternoon, health and social care secretary Sajid Javid, is expected to say the UK is coming to a “crossroads” where it must choose between “endlessly putting in more and more money, or reforming how we do healthcare.”

In an announcement of measures, which have previously been mooted, the government said patients waiting for 18 months or more will be contacted to discuss changing their provider, which includes private providers, by the end of the year. Although it is not clear how exactly this will be measured and whether this means patients waiting more than 18 months as of April 2022 or patients who hit this milestone by December.

According to the release patients will also be supported by the NHS will be with travel costs “if feasible.”

The government said it will review data on waiting times with the NHS, to allow GPs to offer patients “more choice, including in the private sector.”

Those waiting for more than two years for care, which the government has promised to reduce to zero by July 2022, increased again from 18,585 in November to 20,065 in December.

It is not clear whether the new “patient choice” rules will apply to patients waiting too long for mental health services or just physical healthcare.