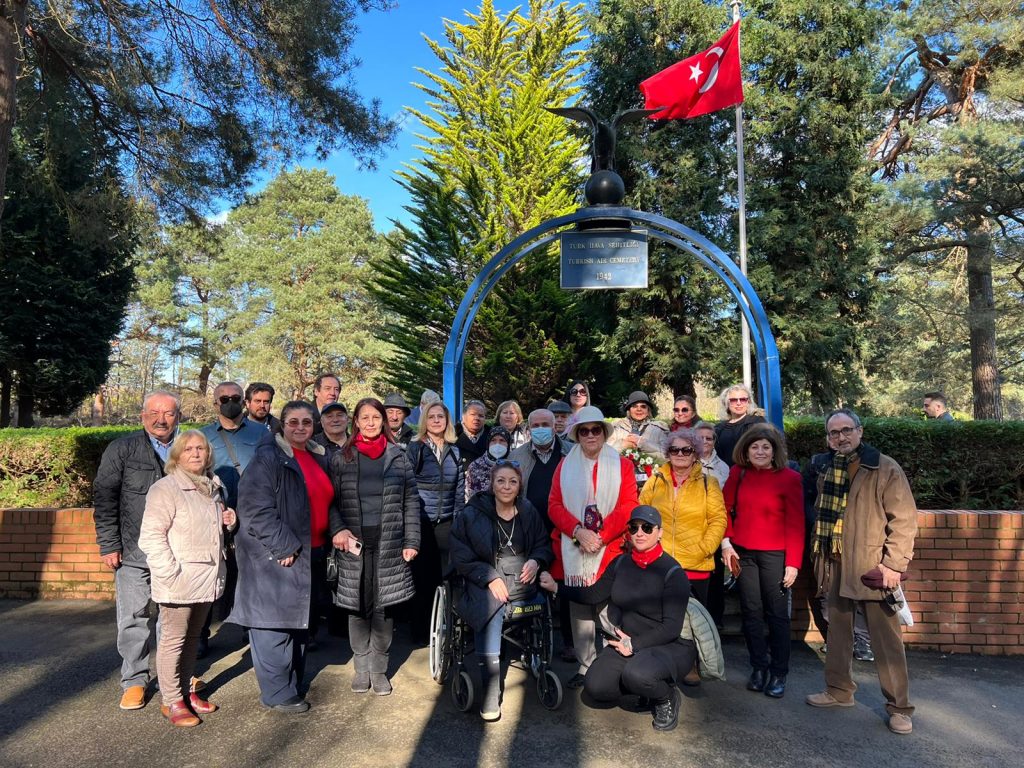 The 107th anniversary of the  Battle was commemorated in England on Friday 18th of March at the Brookwood Military Cemetery in Surrey. 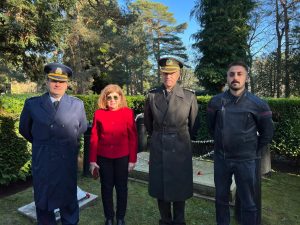 The ceremony started with a moment of silence and the Turkish National Anthem, followed by Yeşildağ, who made the welcoming speech saying “107 years ago today in Çanakkale, our great nation gave a tremendous struggle for existence despite all the difficulties and deprivations. This proved once again that we will not bow down to anyone and that we will determine our own destiny. In short, we bow down with respect and gratitude to the cherished memories of all our martyrs who gave their lives for the security, peace and stability of our nation, our country and other geographies, and we strive to be worthy of their memories.”

After prayers were read by the religious official, representatives of non-governmental organizations and citizens visited the graves in the martyrdom and left flowers.

Jale Özer, President of Atatürk World Platform and Atatürk Society UK(ASUK) said, “Çanakkale is a period of awakening and resurrection of the Turkish Nation. We commemorate with respect, gratitude and gratitude all our martyrs and veterans, especially Anafartalar Hero Gazi Mustafa Kemal Atatürk, to whom we owe these days, and all our martyrs and veterans who fought without thinking of returning and gave their lives for their homeland. May their souls rest in peace”. ASUK also organised a coach for members of the community who attended the event on Friday to travel to the event o for North London and back. 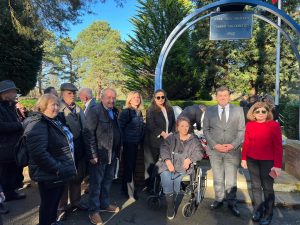 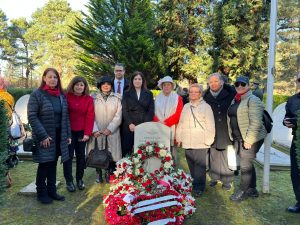 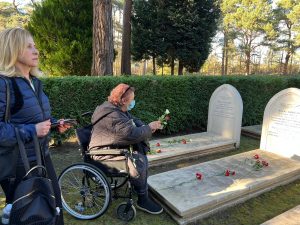