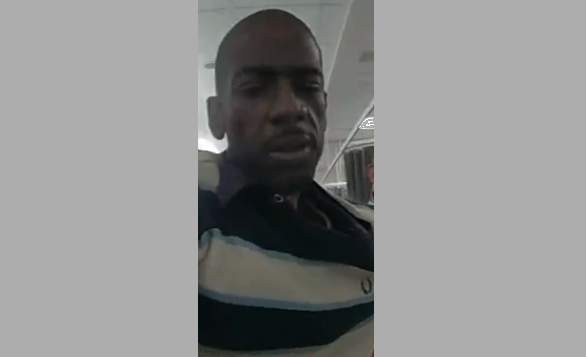 Police are appealing to trace the family of an unidentified man who is critically ill in hospital.

The man had been taken to a north London hospital at 7.42pm on Wednesday, 16 March after he was seen by members of the public in Green Lanes West, junction with West Green Road N15. He was reported to be behaving erratically in approaching people in the street and grabbing them.

The London Ambulance Service called police to join them in transporting the man to hospital under medical supervision after he was detained under the Mental Health Act.

Officers did not use force to detain the man and he was not arrested.

He was unable to provide his name to staff and does not possess any identification.

He was left in the care of hospital staff but the following day he was taken seriously unwell following a medical episode. He remains in hospital in critical condition.

Efforts to identify the man so far have been unsuccessful and police are now asking the public for help to name the man so his next of kin can be informed.