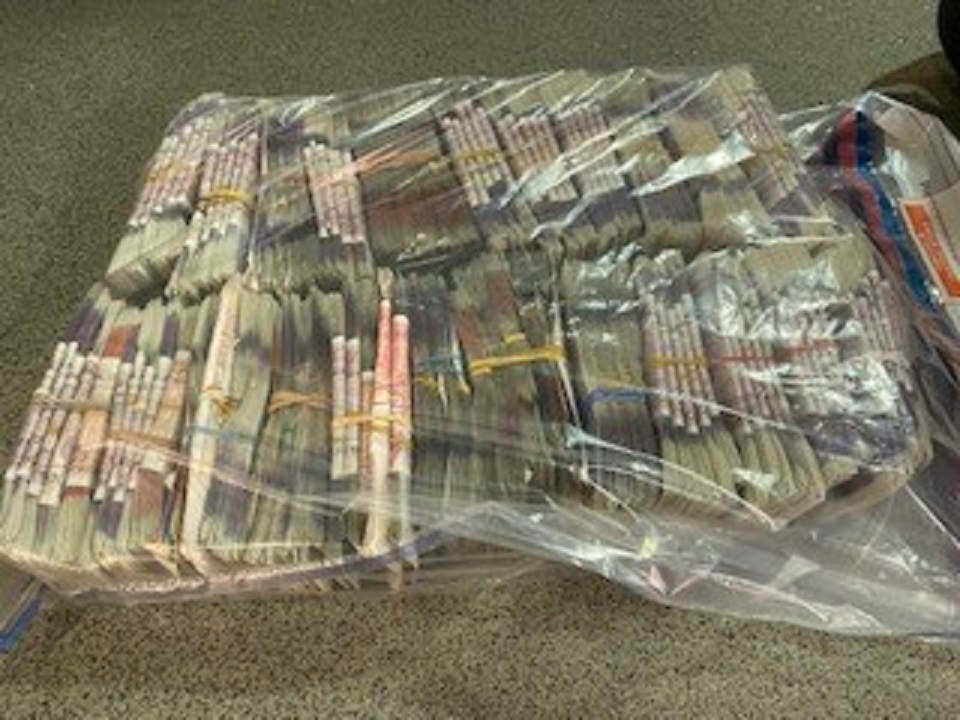 42 men have been arrested in dawn raids tackling drugs gangs across Hackney and Tower Hamlets.

The arrests, which took place in the early hours of 24 February, 1 March and 3 March, were for offences including conspiracy to supply class A drugs such as cocaine and MDMA.

They marked the culmination of two long term and large scale investigations into organised drug dealing and county lines.

During the raids, officers seized 1kg of class A drugs (believed to be crack cocaine and heroin), ‘party bags’ containing drugs believed to be MDMA and cocaine, £210,000 in cash and 10 watches each valued at more than £10,000.

All of those arrested are believed to play a role in drug dealing networks, including county lines, and are integral to the running of several lines that operate around East London and into Essex and Sussex.

They are believed to be of varying levels of responsibility. Some are in overall control, some are responsible for sourcing vehicles and properties used in the supply of class A drugs and some are at the lower end, dealing the drugs on our streets.

Some of those arrested have also been linked to violent incidents over the past few years including firearm discharges and stabbings.

The investigations, one led by local officers and the other by the Met’s Specialist Crime Command, form part of Operation Continuum, an intelligence-led, phased operation established in response to ongoing reports of drug dealing, drug use and associated criminality in the area.