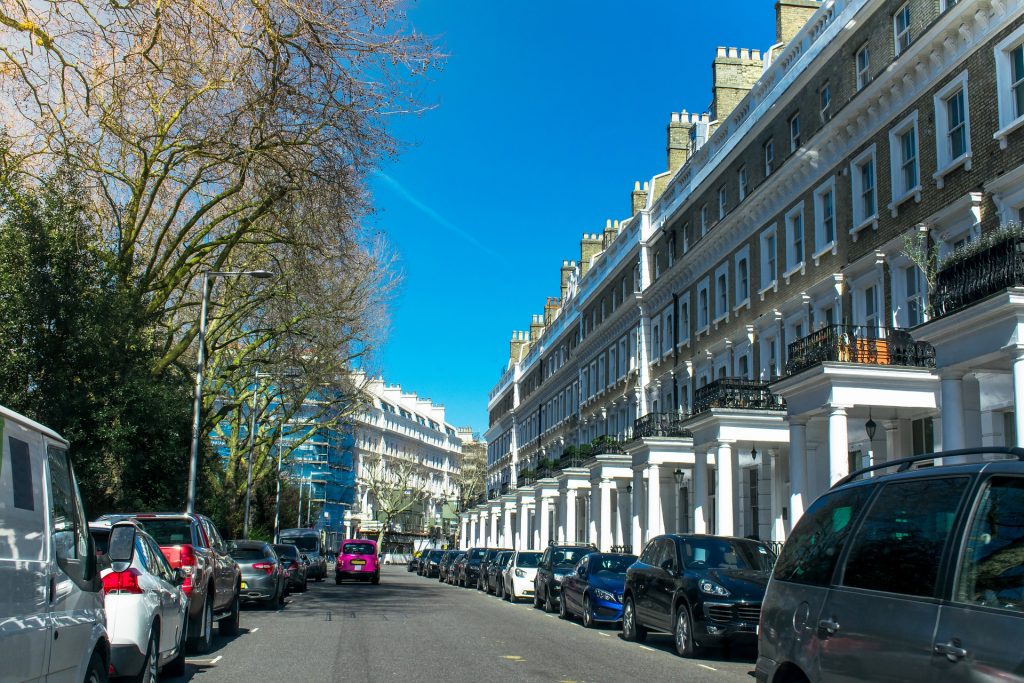 DRIVERS should pay their car tax by April or they could face an increase in the price, the Driver and Vehicle Licensing Agency (DVLA) has warned.

The DVLA is urging motorists to take note of the change and to make sure that they manage to avoid the changes which could see people paying more than they need to.

What is the change to car tax?

Vehicle Excise Duty (VED) will change and this will be announced in Rishi Sunak’s spring Budget on March 23.

The changes to VED will be in line with the rise in inflation and a policy paper published by HM Revenue and Customs (HMRC) said that the increase will be a “standard uprating” in line with the Retail Price Index.

Drivers should pay their car tax now to avoid an increase in car tax that is coming into effect in April this year.

The government explained: “If you change the tax class on 25 March, you’ll have to pay the increased rate from 1 March.”

With the taxes set to rise due to the spike in inflation affecting the UK at the moment, Brits will save by taxing their cars now instead of after April.

VED is measured using the vehicle’s age and how much CO2 the car produces.

Autotrader explained: “Vehicles producing over 255g of CO2 emissions per km travelled will see their first-year rate rise from £2,245 to £2,365.”