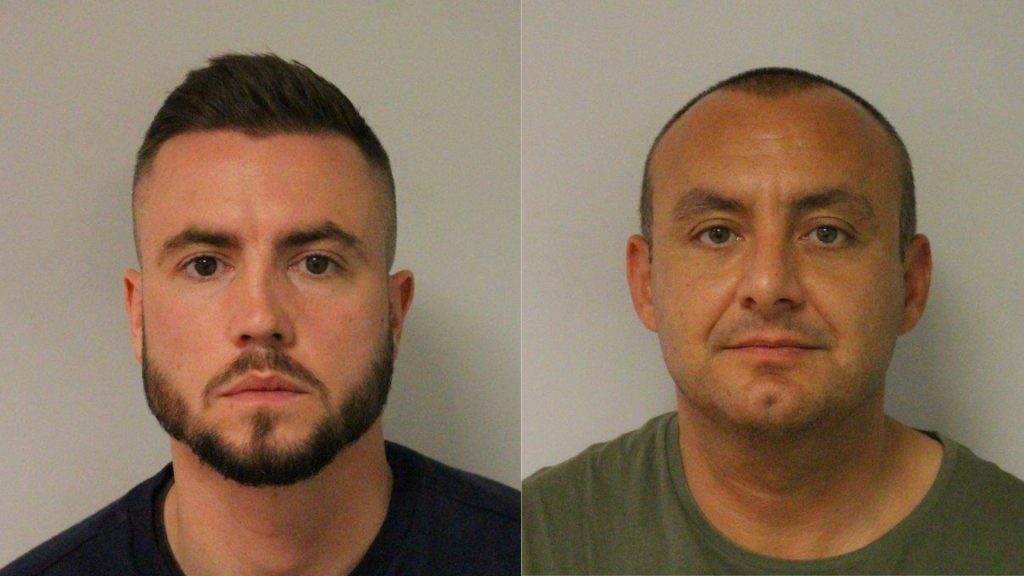 News In English
0
0
A+
A-
Two Metropolitan Police officers who took sickening pictures of the bodies of two murdered sisters and shared them on WhatsApp have been jailed.

PC Deniz Jaffer, 47, and PC Jamie Lewis, 33, had been assigned to guard the scene overnight after Bibaa Henry and Nicole Smallman were found dead in bushes at Fryent Country Park in Wembley.

The constables took photographs after entering the crime scene without authorisation in the early hours of 7 June 2020, the Old Bailey heard.

Photos of the victims’ bodies were then shown to other police officers in person, and shared on WhatsApp with colleagues and friends.

In victim impact statements, family members described the defendants as a “disgrace” to the police family and to mankind.

The women’s mother, Mina Smallman, said the officers’ actions were a “betrayal of catastrophic proportions” and a “sacrilegious act”.

She said: “Jaffer and Lewis callously and without any regard for our dead girls’ bodies committed, to my mind, a sacrilegious act.

Ms Henry, 46, and Ms Smallman, 27, had been murdered by 18-year-old Hussein, who believed he was fulfilling a Satanic pact by “sacrificing” women in exchange for a lottery win.

The killer – now serving a life sentence – ambushed the two women in the park in the early hours of June 6, as they danced together while celebrating Ms Henry’s birthday.

He dragged the bodies into the undergrowth in a bid to conceal the murders, leaving the two women laying side by side where they were discovered by Ms Smallman’s distraught boyfriend around 36 hours later.

Jaffer, of Hornchurch, east London, and Lewis, from Colchester, Essex, were each jailed for two years and nine months.

Both men pleaded guilty to misconduct in public office at the Old Bailey last month, and have since been formally dismissed from the Metropolitan Police. They have also been barred from serving as police officers again in the future.

On June 19, the IOPC received an anonymous tip off about Lewis’ activities at the crime scene, and after the officer’s arrest analysis of his phone showed he had taken two images of the murder scene and Jaffer had taken four pictures.

A separate investigation concluded that three constables had a case to answer for misconduct as they were either aware of, received or viewed the inappropriate photographs and failed to challenge or report them.

Last month, a tribunal found the officers had committed gross misconduct. Lewis was dismissed from the Metropolitan Police immediately and Jaffer would have been sacked but had already resigned.