Teenager charged with murder of Rishmeet Singh in Southall 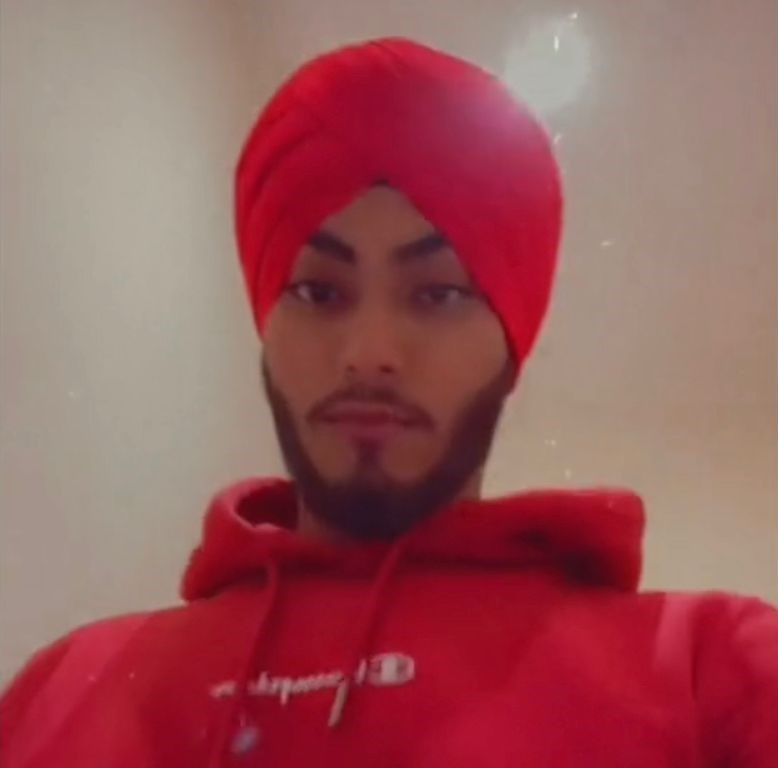 The teenager was arrested on suspicion of murder on Thursday, 2 December.

He is due to appear at Wimbledon Magistrates Court on Friday, 3 December.

Detectives launched a murder investigation after police were called to Raleigh Road at 21:07hrs on Wednesday, 24 November after reports of a stabbing that followed a fight involving a group of people.

Officers attended along with paramedics from the London Ambulance Service (LAS) and found Rishmeet with stab wounds.

Despite the efforts of the emergency services, he died at the scene a short time later.

A 19-year-old man arrested on Tuesday, 30 November has been bailed to a date in late December.