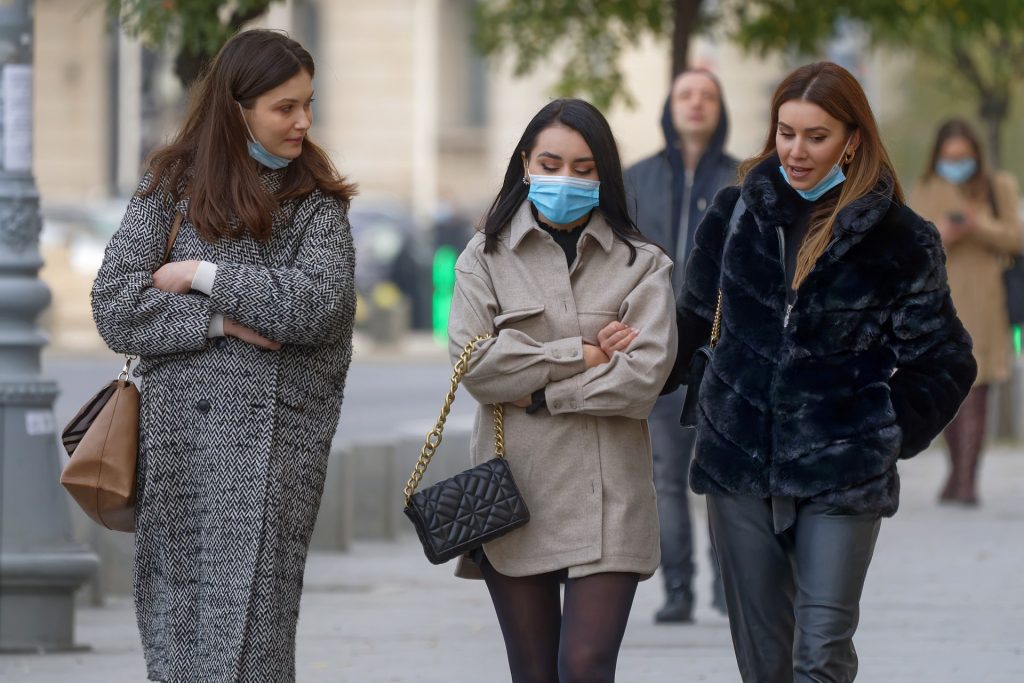 SPEAKING on BBC Radio 4’s Today programme, Dr Harries said “vaccines appear to be effective, but we find that the variant is more highly transmissible, having lowish grade infection, but in very large numbers of the population, [it] could still be a significant impact on our hospitals.

“And, of course, our behaviours in winter and particularly around Christmas, we tend to socialise more, so I think all of those will need to be taken into account.”

The head of the UK’s Health Security Agency has urged people not to socialise if they “don’t particularly need to” in a move to drive down the spread of the Omicron variant.

Dr Jenny Harries said people could help to slow the spread by limiting their number of social contacts as she urged people to have their booster jabs.

14 cases of the Omicron variant have so far been identified across the UK, with another three more cases identified in Scotland on Tuesday morning, though experts expect this number to rise in the coming days.

Asked whether people should be told to work from home in England, as happening in Scotland, Wales and Northern Ireland, she said: “We’ve seen that not everybody has gone back to work and I’d like to think of it more in a general way, which is if we all decrease our social contacts a little bit, actually that helps to keep the variant at bay.

“So I think being careful, not socialising when we don’t particularly need to and particularly going and getting those booster jabs which, of course, people will now be able to have at a three-month interval from their primary course.”

Mayor of London warns of possible shut down of Tube line