Warning of increasing risk of flooding ahead of extra wet winter 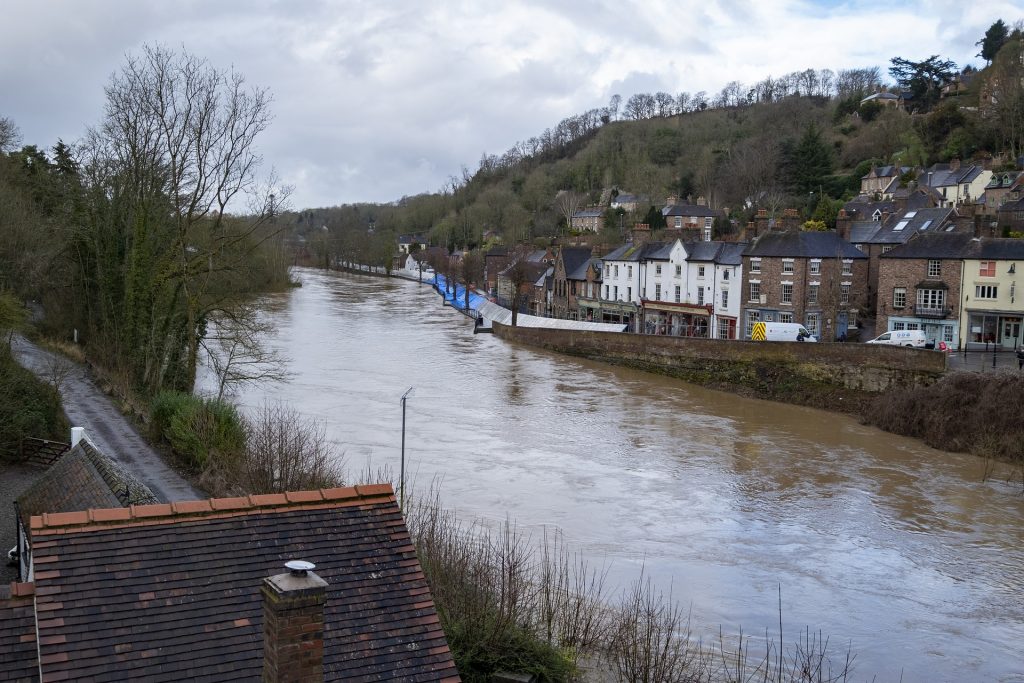 THE government has warned that the climate crisis is exacerbating flood risks across the country, and is urging people to prepare for possible flooding ahead of what may be a particularly wet winter.

The Met Office has warned there is an “above average” likelihood of the coming winter being wetter than normal over December, January and February.

The Environment Agency said a new analysis of attitudes to flood risk revealed two-thirds of people in flood-risk areas don’t believe it will happen to them.

The agency said their research also suggests 30 per cent of people in these areas have not taken any action to prepare for flooding, leaving as many as 1.5 million households at risk of heavy impacts should their homes be inundated.

The government released the analysis to mark the start of Flood Action Week on Monday. The Environment Agency is urging people to check their flood risk online, sign up for flood warnings and, if they are at risk, to know what to do if flooding hits.

The government said the construction and repair of flood defences has continued throughout the year as part of a £5.2bn programme which aims to better protect 336,000 properties.

But they warned that the works could not prevent against all flooding.