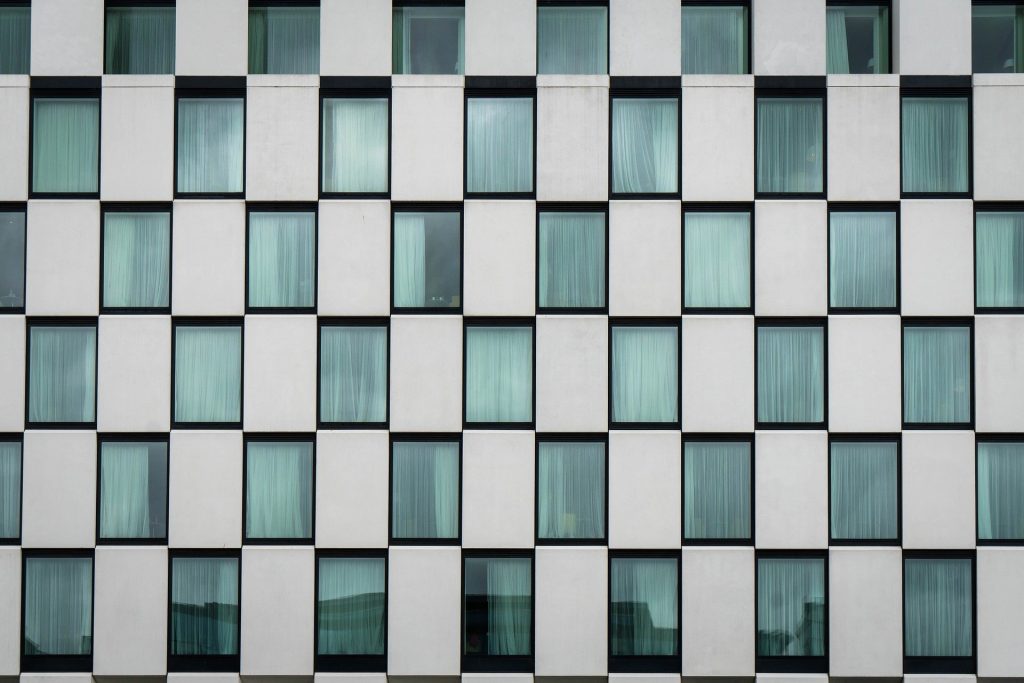 THERE are currently around 250,000 Londoners on waiting lists for council homes as London Councils warns that the capital is the “epicentre of the housing crisis”.

New research from the Local Government Association (LGA) has found that council house waiting lists could double in size by next year as the effects of the Covid-19 pandemic continue to be felt.

The research also found that up to one in 10 households in need of housing are stuck on waiting lists for as long as five years due to a “chronic shortage” of affordable homes.

Responding to the LGA’s findings, the cross-party London Councils group, which represents local authorities across the capital, has called for central Government to use the upcoming Spending Review to “help us build the homes Londoners need”.

Darren Rodwell, London Councils’ executive member for housing and planning, said: “London is the epicentre of the housing crisis. The longstanding shortage of social housing in the capital has driven up pressures and is the fundamental factor behind London’s appalling homelessness rates.

The next round of funding from the programme will see around 30,000 new affordable homes started by 2026 from £3.4 billion of funding.

Despite criticism from City Hall Conservatives over the slow pace of delivery for new affordable homes, Sadiq Khan has said he has spearheaded a “renaissance” of council housebuilding in London, with more council homes started in 2019/20 than in any year since 1983.