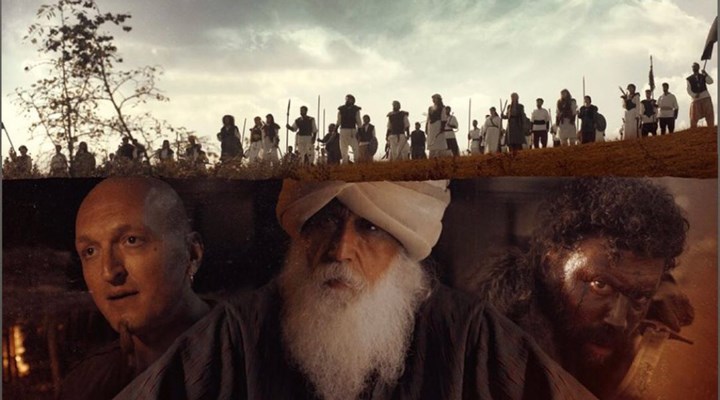 The film will be screening at Enfield Cineworld at 7pm on Thursday 14 October, the script was written by Ali Şahin and directed by Hakan Alak, features actors such as Suavi, Bülent Emrah Parlak, Saygın Soysal, Ali Barkın, and Ezgi Esma Kürklü.

The film details say: “It was the year 1416… The period of turmoil which lasted for 13 years following Timur’s defeat of the Ottomans in the Battle of Ankara, had come to an end. Çelebi Mehmet had overpowered his brothers and taken the throne. The fight for the throne may have ended, but the peasants became stricken by poverty and heavily burdened under the extremely high taxes. The esteemed scholar of the time, Sheikh Bedreddin was exiled in Iznik, however, his companions Börklüce Mustafa and Torlak Kemal were spreading his word all over Anatolia and uniting the impoverished people of all religions and ethnicities under a single flag. The Truth! Peasants who came together to share, to unite, for a fairer world. They defeated the Ottoman army twice. The Ottoman army commanded by Bayezid Pasha charged towards Börklüce Mustafa and Torlak Kemal for the final big battle.”