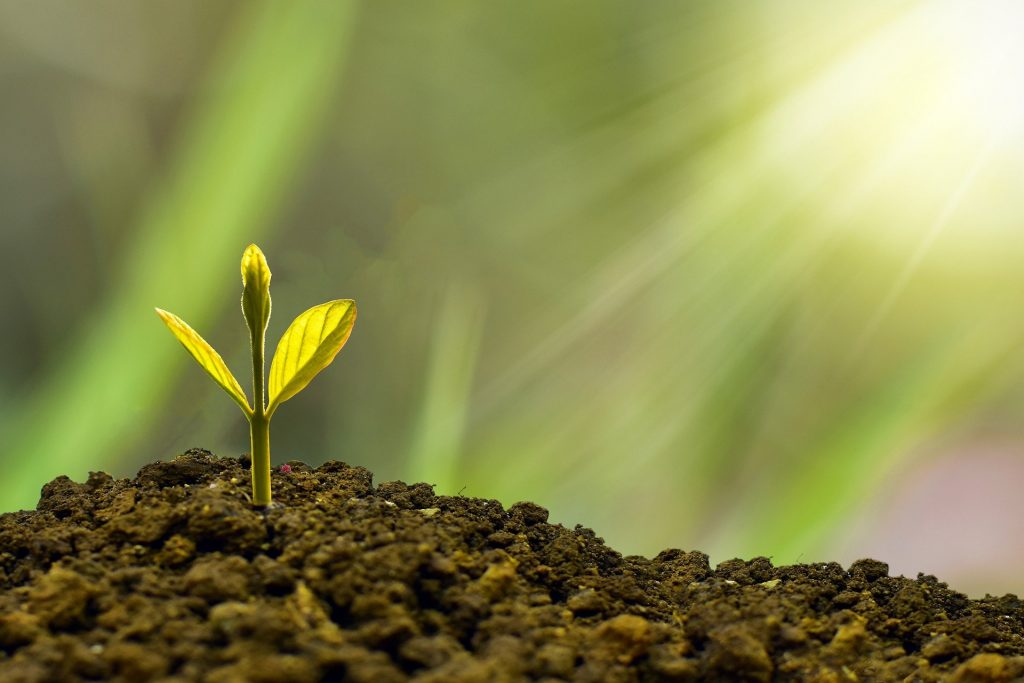 Sadiq Khan has been urged to plant more trees to combat rising flash floods with the capital’s defences described as “vulnerable”.

More than 200,000 London homes and businesses are at risk from flash flooding caused by intense rainfall with sections of the North Circular and iconic Tower Bridge left underwater on Tuesday morning.

A combination of security barriers, dirt and existing drainage was thought to be behind the flood water seen gushing over the landmark crossing as traffic tried to cross regardless.

The bridge is famously right next to the Tower of London’s moat which could have contributed to the chaotic rush hour scenes.

Speaking to The Standard he said: “London clearly isn’t ready for more frequent, more intense rainfall, as we’ve seen from the floods on Tuesday morning.

“This is exactly what we are going to expect based on existing levels of warming, due to climate change.

“We must remember that a flooded road, will not just cause delays to traffic but flooding in nearby homes and businesses which can devastate people’s living situations and livelihoods.”

He urged the Mayor to “prioritise the safety of Londoners”.

Mr Polanski issued a stark warning Londoners could even perish in flash floods of the likes we have seen across Germany and Europe.

He added: “The Mayor has convened roundtables, but we must move faster make the most of the drains we have, plant more trees and green spaces to absorb heavy rain, and warn the 200,000 homes and businesses now known to be at risk of flooding from heavy rain in London, before it gets even worse.”