‘We are really down to hours now’ warns Wallace 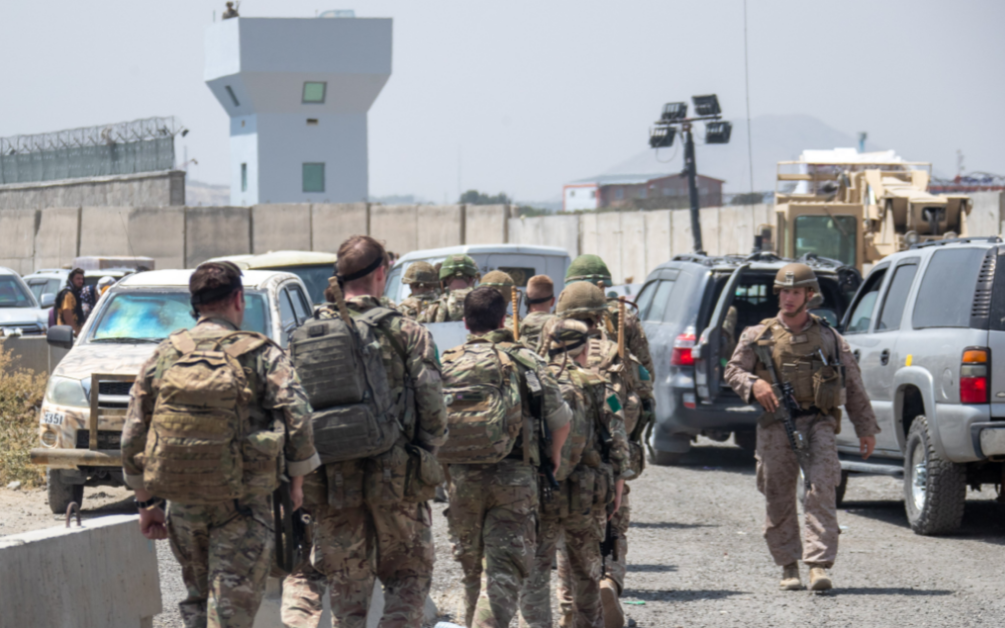