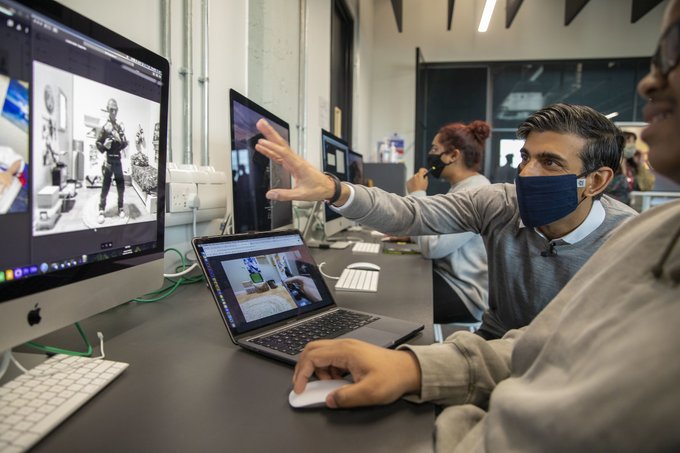 YOUNG people will see their careers benefit by working in the office, the Chancellor, Rishi Sunak, has said.

He told LinkedIn News he doubted he would have done as well if he had started his working life virtually.

He said he still talked to his early mentors, saying: “I doubt I would have had those strong relationships if I was doing my summer internship or my first bit of my career over Teams and Zoom.”

“That’s why I think for young people in particular, being able to physically be in an office is valuable,” he added.

The government has recommended a gradual return to work in England since restrictions were lifted on 19 July. However, the Scottish government wants people to keep working at home until at least 9 August, where possible.

Many firms and industry groups have said they will take a cautious approach to bringing staff back in to workplaces.