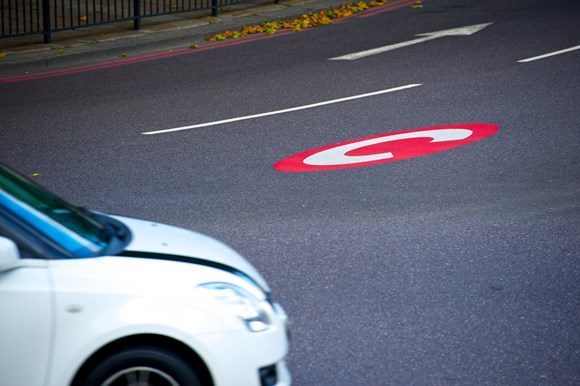 A 30% hike in the fee for driving into central London will be made permanent under Transport for London (TfL) plans.

TfL had claimed the increase in the daily Congestion Charge from £11.50 to £15 was a temporary measure when it was introduced in June 2020.

The multi-billion pound funding package provided by the Government led to the Congestion Charge being extended from 7am-6pm on weekdays to 7am-10pm every day.

On Wednesday it announced proposals to keep the price at that level, but scale back an increase in the period when the scheme operates.

TfL has launched a consultation on cutting back the hours during which the levy is in operation to what they were before the pandemic.

The charge would also be retained for part of the weekend. Under the new proposals, the £15 charge would be in effect from 7am to 6pm during the week and from 12pm to 6pm at weekends.

The new charging hours, out for public consultation, would come into force on February 28.

London Mayor Sadiq Khan said: “As we look to the future it’s vital the charge strikes the right balance between supporting London’s economic recovery and helping ensure it is a green and sustainable one.

“These proposals support the capital’s culture, hospitality and night-time businesses which have struggled so much, as well as encouraging people to walk, cycle and use public transport.”

There would be no charge between Christmas Day and New Year’s Day, while weekend hours would apply on bank holidays.

During the mayoral election campaign, Mr Khan said he intended to abandon the £15 charge and scale it back to a weekday levy.